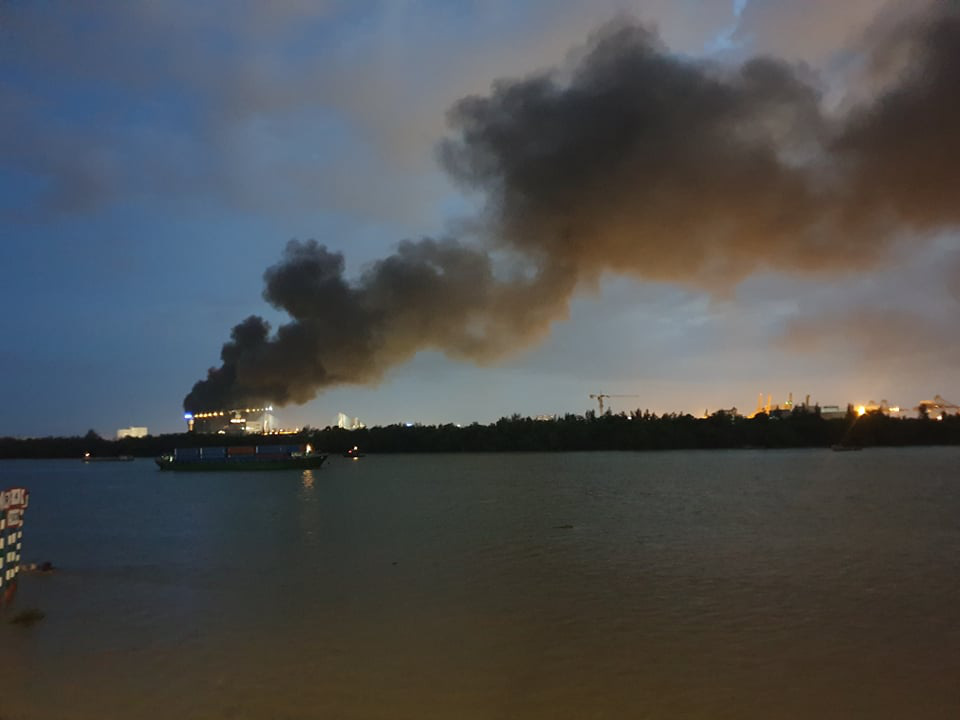 Many firefighters were injured while trying to put out a fire that broke out at a company inside an export processing zone in Ho Chi Minh City on Thursday evening.

The flame started at around 6:00 pm at CX Technology (Vietnam) Corporation, situated in the Tan Thuan Export Processing Zone in District 7, according to the municipal firefighting police unit.

The firm, which manufactures automobile parts, has a lot of inflammable objects, thus the fire quickly spread.

About 130 firefighting and police officers were mobilized to extinguish the fire.

Officers from the ward-level police unit were in charge of fencing off the area to prevent local residents from interfering with the effort.

The flame was extinguished at 8:40 pm the same day.

Approximately 800 square meters of the company’s metal plating workshop was burned down.

There were no casualties, but many firefighters suffered minor injuries and slight burns while snuffing out the flame.

They have been brought to the hospital for treatment.

Local authorities are working to determine the cause of the incident.