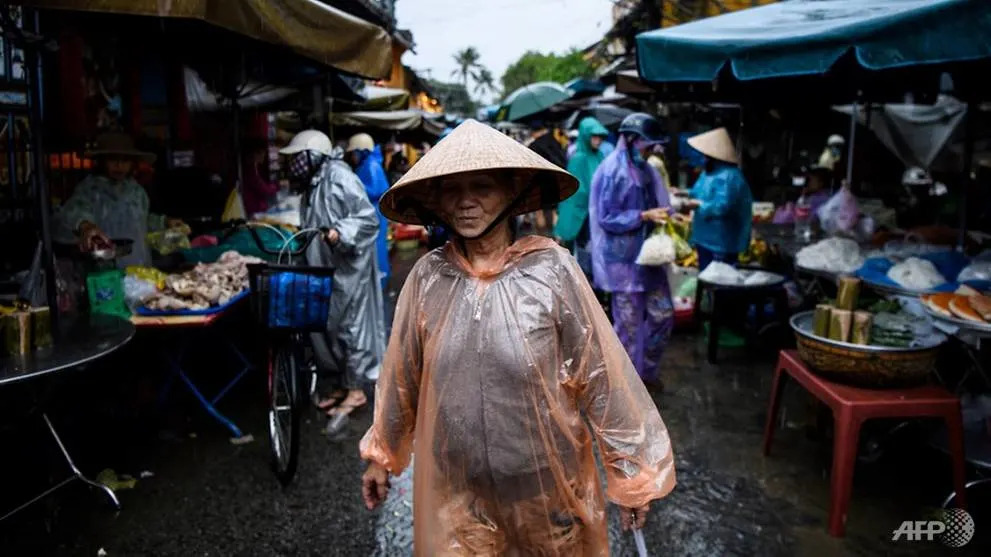 Flooding risk in Ho Chi Minh City may grow ten times more intense by 2050 given the current prevalence of poorly regulated construction projects and economic activities, according to a new study by the international consulting firm McKinsey.

The Vietnamese metropolis, home to nine million permanent residents, are struggling to find a solution to its flooding crisis, which deems a steadily growing percentage of the populace at risk.

A survey of 339 locations in the Mekong Delta and Ho Chi Minh City last year found 306 have sunk by 0.1 to 81.4 centimeters over the last decade, including 19 locations in the southern metropolis, the Ministry of Natural Resources and Environment revealed.

That problem is explicitly addressed in McKinsey’s new report on global flooding risk.

McKinsey’s findings indicate a bleak outlook for the city in the near future. Ho Chi Minh City may lose billions’ worth of US dollars to sea-level rise and put a majority of its area vulnerable to extreme weather events without a vehement effort for adaptation and systemic reform on urban planning.

Ho Chi Minh City has witnessed a startling acceleration in urban sprawl over the recent years, which intrinsically embolden the impact of inundation.

The report also claims an escalation in consequences of extreme weather events, where flood with the same probability as today in 30 years’ time will cause triple the amount of infrastructure damage and 20 times the knock-on effects — given the damage mitigation measures remain unchanged.

In the worst-case scenario imaginable, the sea level rises in Ho Chi Minh City could hit 180 centimeters by the end of the century, drowning two-thirds of the city with an unprecedented flood.

Also, the metro system would be subjected to cease operation with up to 60 percent of its terminals rendered unreachable and real estate damage could surmount US$18 billion.

Another possible sequella is water and electric supplies outage, which may last for one month or more.

Despite the gloomy speculations presented, the study’s chief researcher Mekala Krishnan clarified with Channel News Asia that the intention is not to paint a distressing picture.

“The goal of this research is not to be alarmist, but rather give stakeholders a way to understand physical risk and its socioeconomic impacts and identify a set of actions to manage the risk,” Krishnan, a senior fellow at McKinsey Global Institute, was quoted as saying by the Singapore-based news channel.

“Ho Chi Minh City is still relatively early in its infrastructure journey and has many options at its disposal to continue its impressive growth trajectory, while reducing climate impacts,” she added.