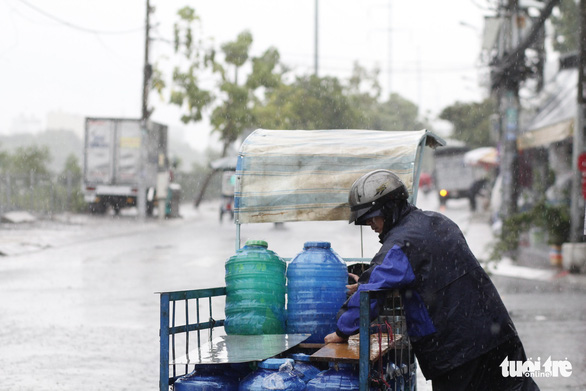 The temperature is forecast to rise in northern and central Vietnam over the next days, while rain will continue dampening southern provinces, according to the National Center for Hydro-meteorological Forecasting.

The hot weather pattern began in the northern and central provinces on Sunday, with average highs recorded at 35-37 degrees Celsius, and over 38 degrees Celsius in some areas.

In Hanoi, it is forecast to be sunny during the day with rain accompanied by gusts and thunder expected in the evening on Monday.

In southern Vietnam, rainfall will continue this week and is likely to occur in the late afternoon and evening.

It will remain sunny in Ho Chi Minh City on Monday, with showers moving into the metropolis at night.

Temperatures in the city will range from 25 to 36 degrees Celsius.