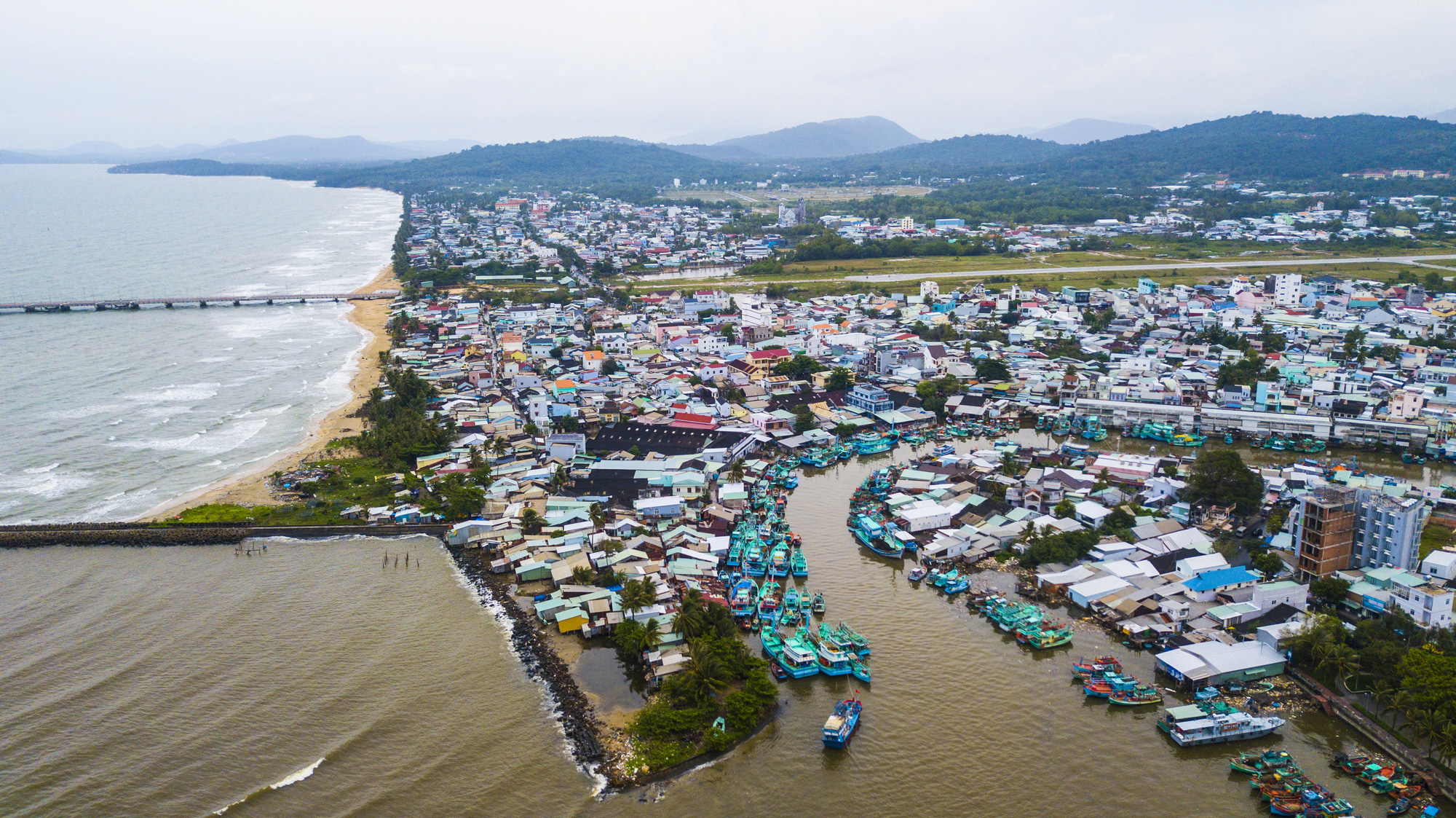 Authorities in the Mekong Delta province of Kien Giang are gathering public feedback on a draft scheme to convert the island district of Phu Quoc into a city.

The district’s vice-chairman Pham Van Nghiep told Tuoi Tre (Youth) newspaper on Monday that feedback collection is available at the respective portals of Phu Quoc District and Kien Giang Province at phuquoc.kiengiang.gov.vn and kiengiang.gov.vn for a 30-day period.

The provincial government is trying to go through the relevant establishment procedures and submit its proposal to the relevant ministries, central agencies and the lawmaking National Assembly for consideration.

Phu Quoc District has fulfilled several essential requirements for becoming a city at the helm of the Kien Giang administration, said the provincial Party Secretary Mai Van Huynh as quoted in Nhan Dan (People) newspaper, the mouthpiece of the Communist Party of Vietnam.

Huynh said the local government intended to develop Phu Quoc Island into a city and a special administrative and economic zone in 2004.

Ten years later, the island satisfied the basic criteria to be classified as a second-tier urban zone.

The island district has experienced exponential growth in its economic and social aspects and urbanization for the past years, according to the local Party chief.

He noted that the district authorities are in turn overwhelmed with the issues concerning education, health, trade, tourism, demographics, safety and security, and social ills; therefore, the establishment of the city and its associated wards will make it easier for Phu Quoc to take care of these issues that come with a growing population.

He also stated that the establishment of a city will play a crucial role in politics, defense and security in an attempt to assert Vietnam’s sovereignty over its sea and islands.

The future city will become more attractive to investors in the tourism sector, thus fostering the socio-economic development of Phu Quoc in particular and Kien Giang in general, according to the senior official.

Under the draft proposal, Phu Quoc City will cover more than 575 square kilometers and have a population of over 177,500.

The city will have two wards, Duong Dong and An Thoi, and six communes: Ham Ninh, Duong To, Ganh Dau, Bai Thom, Cua Duong and Cua Can.

In 2018, the central government gave the authority of Kien Giang Province the go-ahead to lease a foreign consultant in charge of a master plan for developing the Phu Quoc Island into a special administrative and economic zone.

The island is poised to be eligible for the resumption of international tourists as Vietnam continues to see success in containing the novel coronavirus disease (COVID-19) outbreak.

The Ministry of Culture, Sports and Tourism is mulling over steps to open doors to foreign visitors to several islands, particularly Phu Quoc. The move is intended to get the country’s struggling tourism back on track.