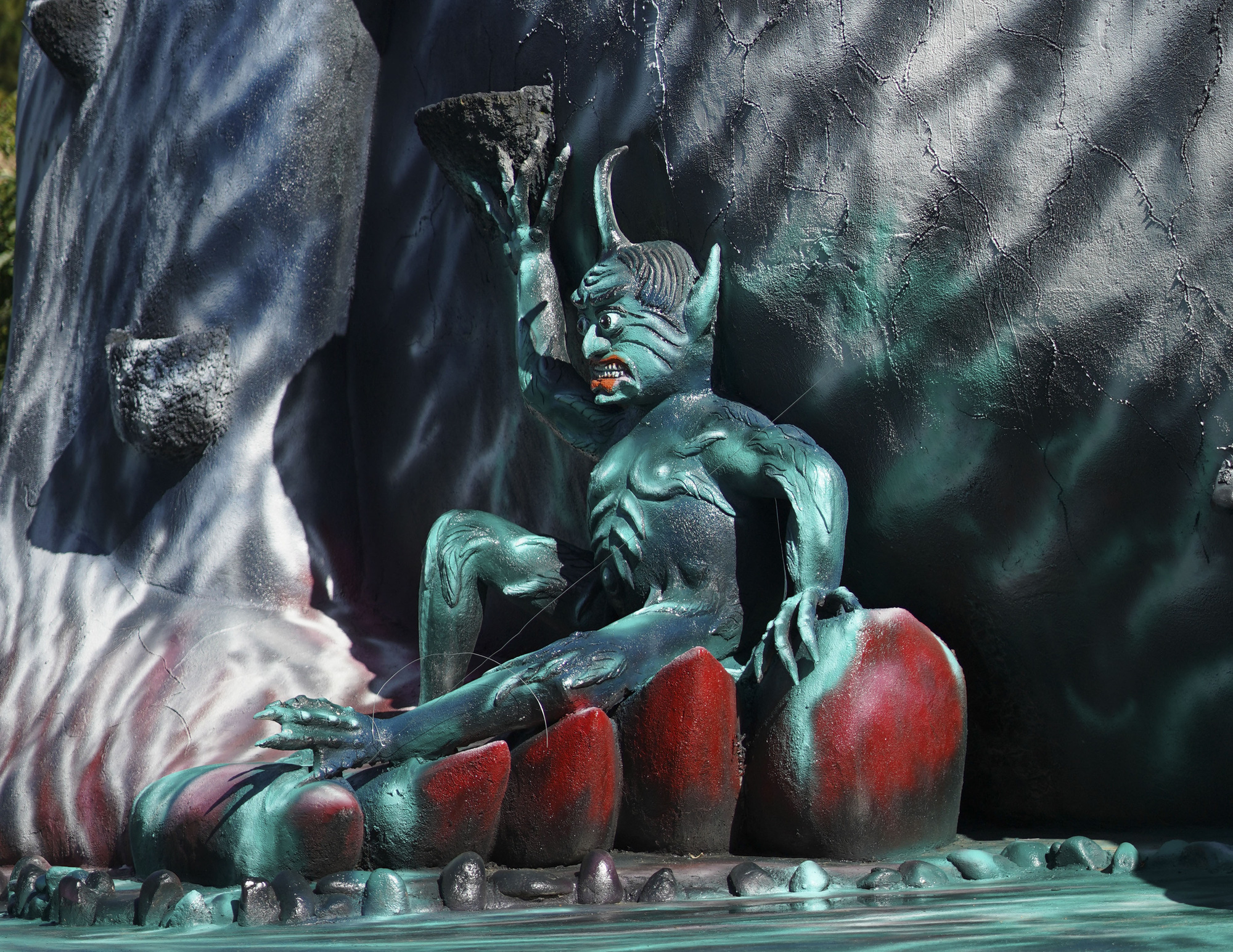 The developer of a heavily criticized demons-themed tourist site in Da Lat, a resort city in the Central Highlands province of Lam Dong, has closed it for the removal of obscene statues following an inspection conducted by local authorities.

Opened on July 6, the venue is designed with a dark theme and features various types of demons, monsters, and other horrific creatures.

Despite offering free admission, the site has met with a backlash from visitors as well as on social media, for many people thought that the demonic statues displayed at the site are repugnant and not suitable for the general landscape and tourism vibes in Da Lat.

During the shutdown, the developer will focus on removing obscene statues and making necessary adjustments to the tourist area in accordance with the community’s wishes, Phuc stated.

The venue will be reopened when the tasks are complete, he added.

Following the reopening, Lien Minh Group will continue collecting feedback from visitors to make further adjustments if necessary, before officially putting the site back on full stream.

The Lam Dong Department of Culture, Sports, and Tourism recently examined the tourist area and required Lien Minh Group to temporarily shut it down.

The department will verify whether or not the statues had been appraised and licensed by local authorities in line with regulations.

On Saturday last week, a Da Lat citizen was attacked by a group of four people after making negative remarks about the Quy Nui-Suoi Ma tourist area on his Facebook account.

One of the attackers was confirmed to be a probationary employee of Lien Minh Group.

However, the firm’s leaders denied asking him or any of their employees to contact or attack the victim.