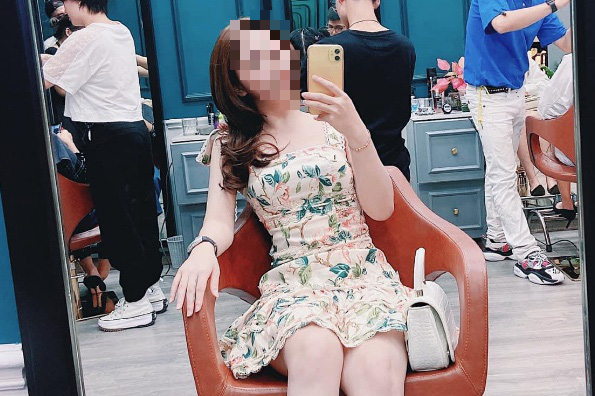 A 21-year-old woman in Hanoi has been taken into custody by police for brokering sex between a male prostitute and a female john.

Police in Long Bien District confirmed on Wednesday that they had arrested and initiated legal proceedings against N.P.T., 21, for procuring.

A preliminary investigation showed that T. comes from a well-off family and has no criminal record.

Her family sent her to China for study in 2019, but she had to return to Vietnam due to the novel coronavirus disease (COVID-19) epidemic.

T. later became acquainted with a pimp who asked for her help in finding clients.

She was able to contact a 22-year-old woman in Long Bien District who wanted to buy sex.

T. then sent her some nude photos of T.H.D., a 30-year-old man who works as personal trainer at several famous gyms in Hanoi, and offered her a deal.

T. arranged for the two to meet a hotel in Long Bien District on August 4.

D. and his client were caught red-handed by police officers at around 3:30 pm that day.

At the police station, D. said he had met several wealthy women due to his job as a personal trainer and had been introduced to several pimps.

T., meanwhile, said she decided to join the prostitution brokerage ring just for a “new experience.”

She turned herself in to police after D. and his client were caught by police officers.