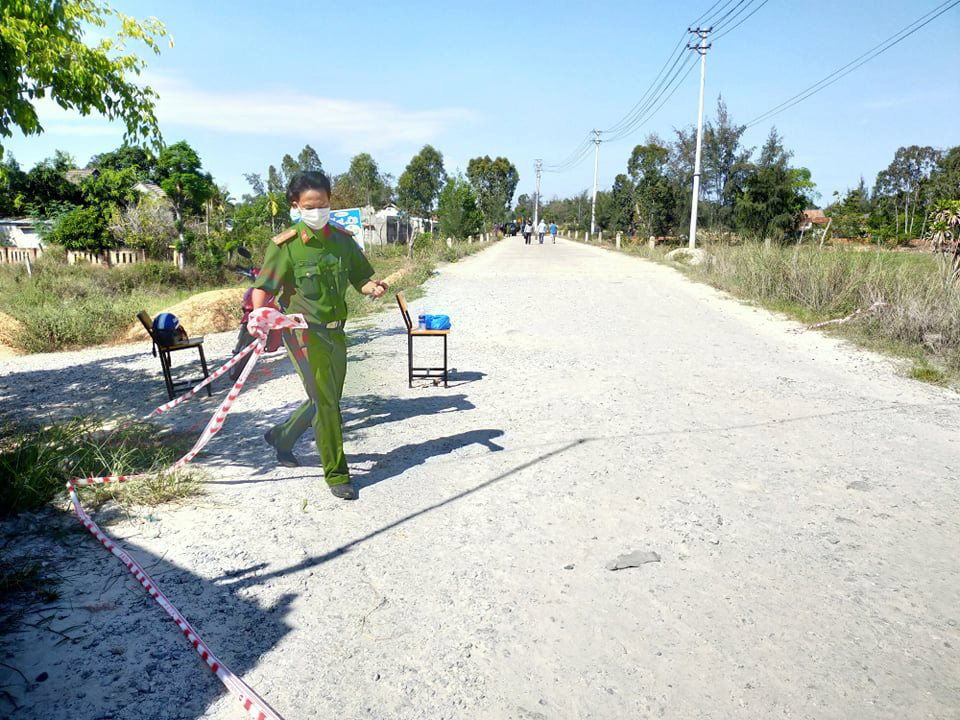 A man was killed and another injured when a drinking party among five friends turned violent in the central Vietnamese province of Quang Nam on Saturday night, police said on Sunday.

On Saturday night, they gathered for a few drinks on the premises.

Both victims were hospitalized and treated at Quang Nam Region General Hospital while L.V.T fled the scene after the incident.

Local police are cooperating with the provincial Department of Police to take statements from witnesses, investigate the scene, and track L.V.T.