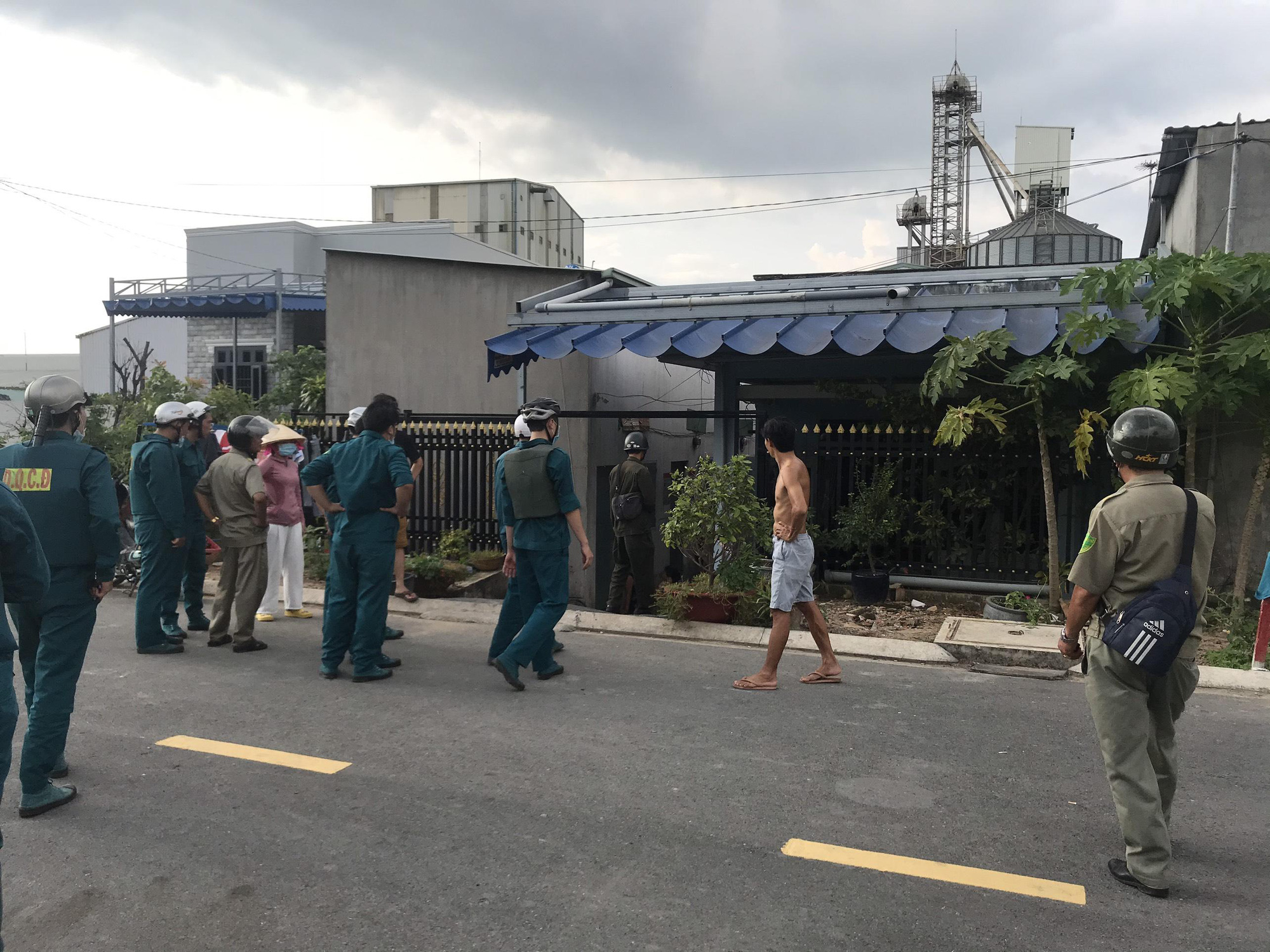 A group of young people racing motorbikes in the southern Vietnamese province of Binh Duong attacked a man and his adolescent daughter after receiving noise complaints on Wednesday, police said.

Police in An Phu Ward, Thuan An City in Binh Duong said on Wednesday they had summoned a group of youths for allegedly inflicting serious injuries on two people who complained about their loud motorbikes.

According to a preliminary investigation, the incident occurred at around 3:45 pm when one of the victims, Tr.H.T., 37, scolded the group of young men for the noise their vehicles were making as they gathered near his house for illegal street racing.

A quarrel broke out and the group of bikers stormed into T.’s house, attacking the man and his adolescent daughter with sharp weapons.

The group left after seeing T. immobile and seriously injured on the floor.

Neighbors rushed the victims to a nearby hospital and reported the incident.

Police have sealed off the scene for further investigation.