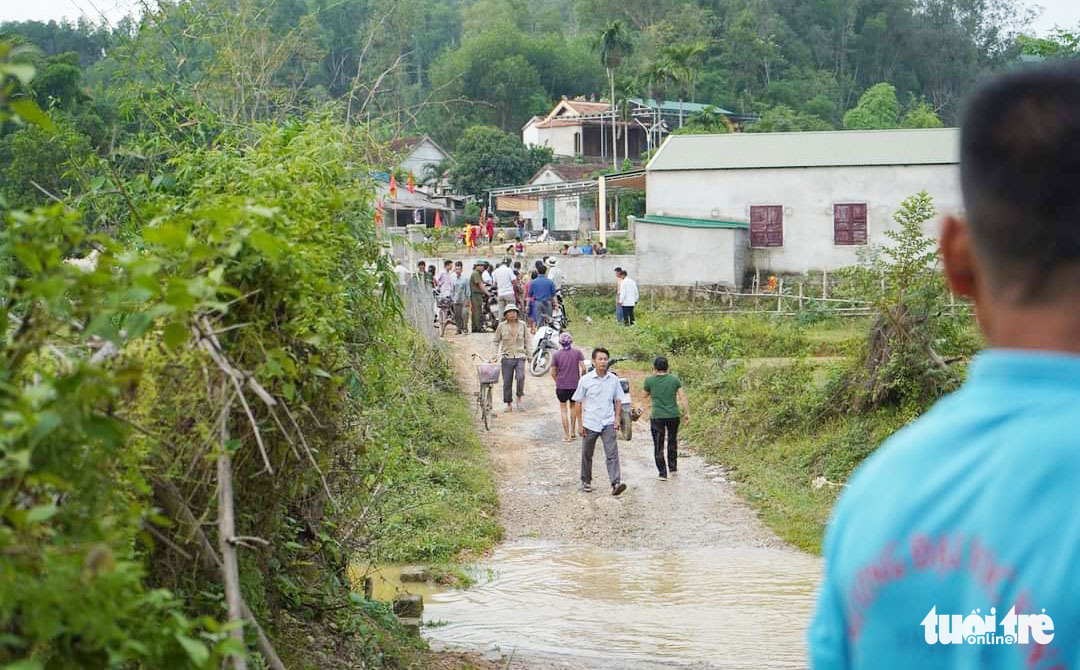 Three children drown after falling into stream in north-central Vietnam

Three kids from the north-central Vietnamese province of Nghe An are dead following their fall into a local stream on Wednesday.

The tragic incident happened at 4:30 pm, when a group of three elementary school students were playing around the Cultural House near Khe Ngang Bridge in Vinh Tien Village, Vinh Son Commune.

The children’s parents began a search for the children after they never returned home from school that day.

Their bodies were recovered at 8:00 pm the same day in a stream near where they had been playing, according to the People’s Committee of Vinh Son Commune.

All were students at Vinh Son Elementary School.

Local officials visited the victims’ families that same day to express their condolences and arrange funeral rites for the children.

The area has been battered by torrential rain recently, causing water levels in many local streams to rise.

Drowning is among the leading causes of accidental death among children in Vietnam, accounting for around 48.8 percent of all injury-related fatalities, the Vietnamese Ministry of Labor, War Invalids, and Social Affairs said in a report last year.