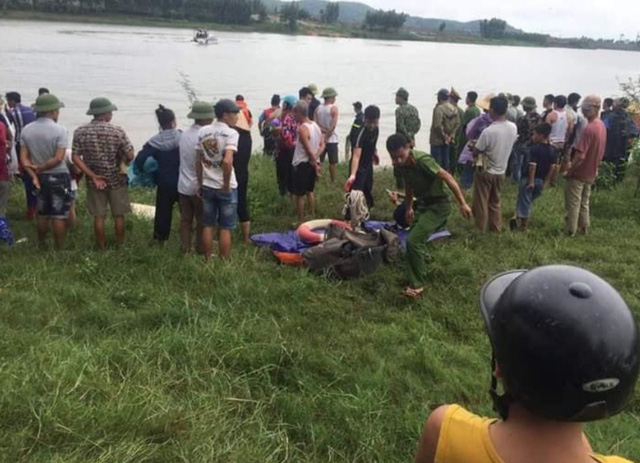 A truck driver risked his life to save a woman who had fallen into a river but both of them ended up drowning in the northern Vietnamese province of Bac Giang on Sunday.

The deaths were confirmed by the authorities of Luc Nam District, Bac Giang Province.

According to the initial investigation, the 23-year-old motorbike rider, identified as D.T.T., a native of Cam Ly Commune, lost balance as she tried to pull over to avoid a truck on the Cam Ly Bridge.

Her motorbike was stuck at the edge of the bridge while she fell into the river.

Witnessing the incident, G.V.T, a 22- year-old truck driver, rushed off his truck and jumped into the river to rescue the young woman.

However, the rapid current exhausted both of them and took their lives.

Being informed of the accident, local authorities came to the scene immediately and found the two bodies at 4:30 pm the same day.

They were handed over to their families for funeral rites.