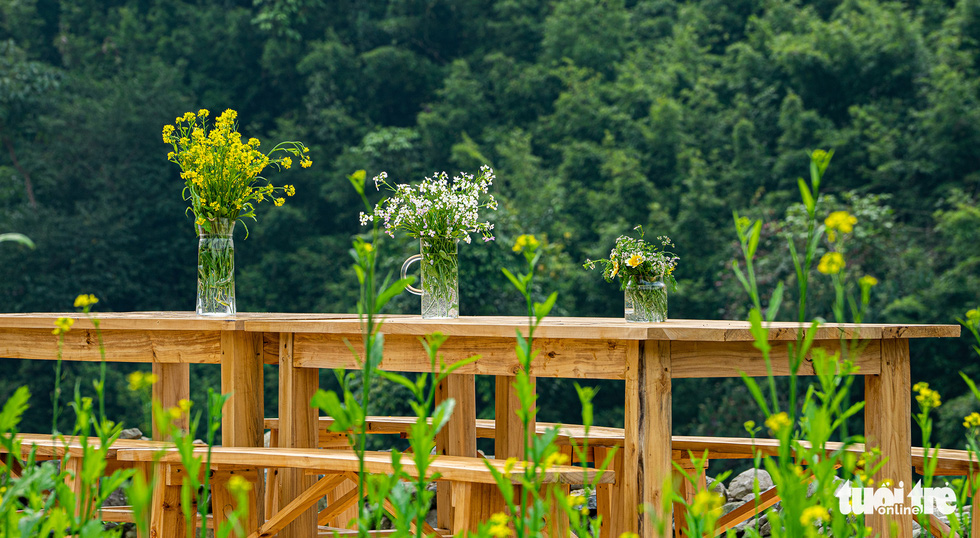 -- Chief Justice of the Supreme People’s Court of Vietnam Nguyen Hoa Binh was elected as President of the Council of ASEAN Chief Justices for the 2020-2021 tenure during the eight meeting of the council on Thursday, according to the Vietnam News Agency.

-- Australia hopes to soon advance its bilateral relationship with Vietnam to the level of comprehensive strategic partnership, Australian Minister for Foreign Affairs Marise Payne said during the second Vietnam-Australia Foreign Ministers’ Meeting, co-chaired by herself and Vietnamese Deputy Prime Minister and Minister of Foreign Affairs Pham Binh Minh on Thursday.

-- Police have arrested a suspect who attacked Russians in Khanh Hoa Province, south-central Vietnam, Duong Hoai Nam, deputy spokesperson of the Ministry of Foreign Affairs, said at a regular media briefing in Hanoi on Thursday.

-- Police in Ho Chi Minh City said on Thursday that they had seized hundreds of fake monosodium glutamate (MSG) of Chinese origin in District 8 on Tuesday.

-- With his re-election chances fading as more votes are counted in a handful of battleground states, U.S. President Donald Trump claimed the election was being 'stolen' from him, Reuters reported.