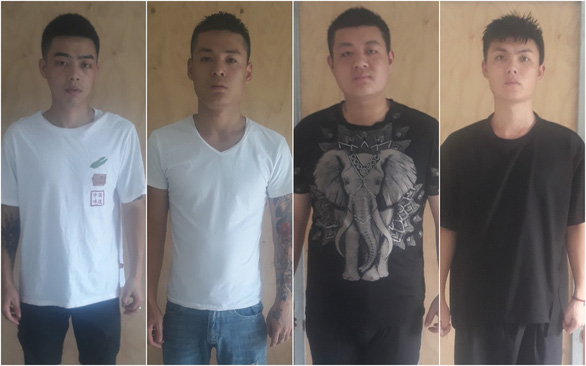 As the group of foreigners failed to present their personal identification documents upon the functional force’s request, they were detained by the Ha Tien police.

At the police station, the four said that they had come from China’s Hubei Province and unlawfully entered Vietnam from the Chinese border province of Guangxi.

An acquaintance helped them travel by road to Ha Tien City in order to find a way to cross into Cambodia.