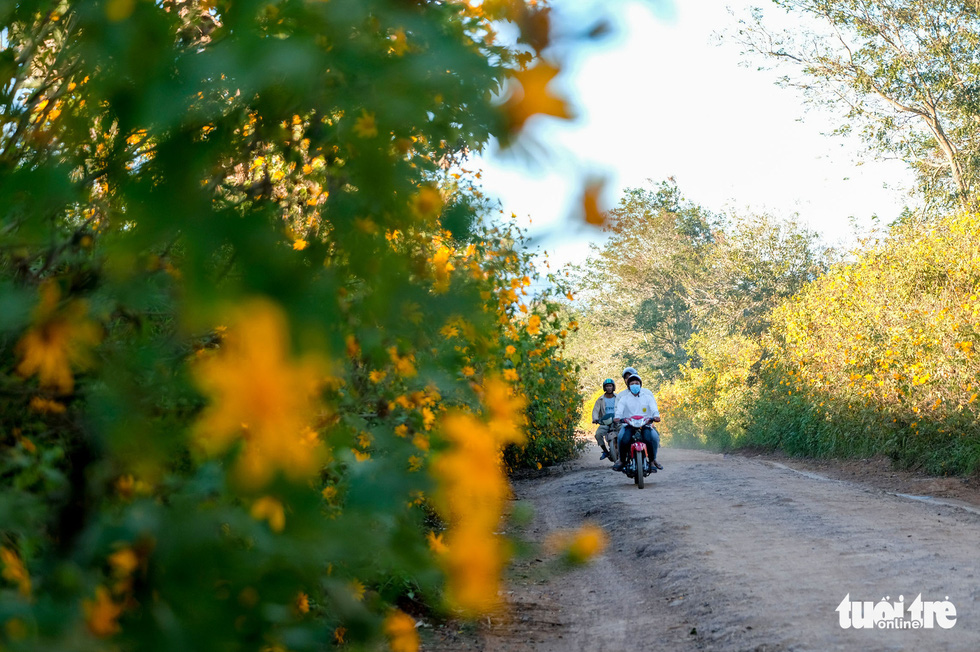 — At a Saturday reception for U.S. National Security Adviser Robert O'Brien in Hanoi, Vietnamese Prime Minister Nguyen Xuan Phuc and his guest agreed that Vietnam and the U.S. will continue cooperating in coping with common challenges, thus significantly contributing to peace, stability, prosperity, and cooperation in the region and the world, according to the Vietnam News Agency.

— Vietnam late on Saturday reported a new imported COVID-19 case, increasing the country’s tally to 1,306 with 1,142 recoveries and 35 deaths, according to the Ministry of Health. The country has also gone 80 days without any locally transmitted case.

— Police are investigating a case in which a seven-seater car suddenly crashed into several motorbikes, while traveling on Nguyen Anh Thu Street in District 12, Ho Chi Minh City late on Saturday, which caused two to be injured.

— On December 3, the British Embassy in Vietnam will organize an event called 'UK Education and Technology Roadshow' in Da Nang, promising to offer participants the chance to be advised on choosing schools in the UK, exploring the UK government's Chevening Awards, accessing UK qualifications and programs in Vietnam, as well as diving into opportunities to work for UK tech companies, the embassy announced on its verified Facebook page.

— The Central Highlands city of Da Lat has recently drawn the attention of travelers to its roads covered with tree marigolds which are blooming after the rainy season has ended.

— The European Film Festival in Vietnam 2020 is taking place from November 20 to December 3 in Hanoi, Ho Chi Minh City, Hue, and the Mekong Delta city of Can Tho, showing 13 movies from 14 European countries.

— The 31st Southeast Asian Games, to be hosted by Vietnam, is expected to feature 40 sports and more than 520 categories, the Vietnam News Agency reported.