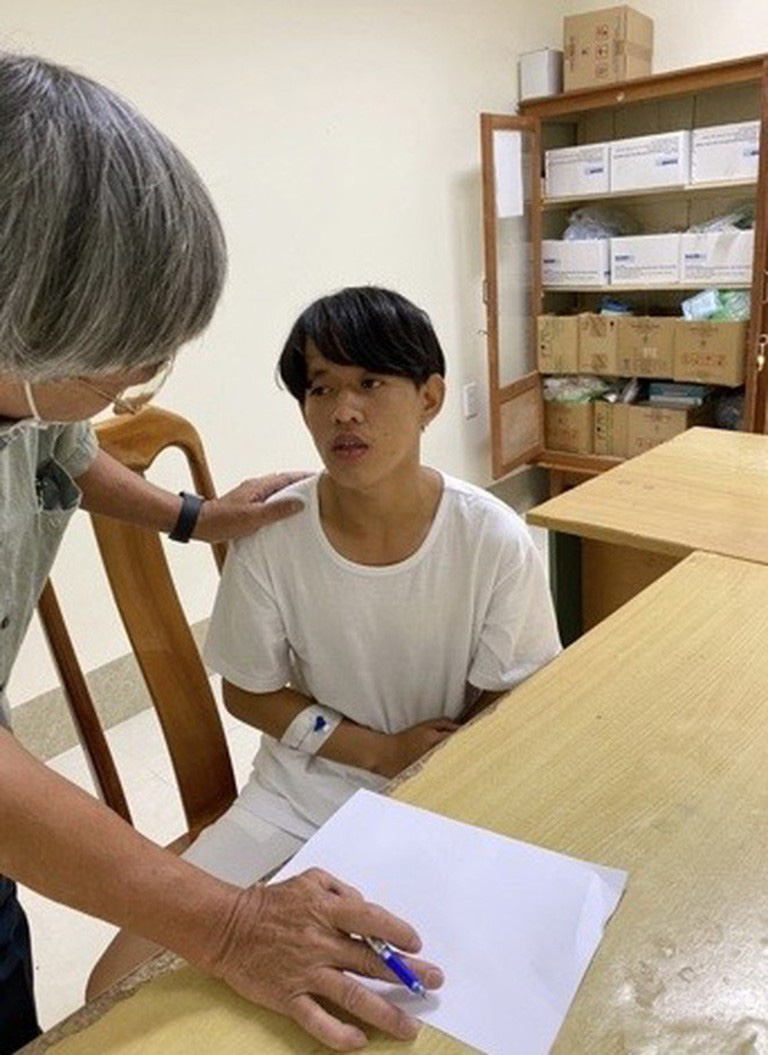 Police in Vietnam’s Mekong Delta have arrested a man accused of raping children at a local social protection center as he masqueraded as a Taiwanese teenager to be able to stay at the facility.

A source close to Tuoi Tre (Youth) newspaper confirmed on Monday that police in Ca Mau Province had taken into custody Pham Chi Cuong, 21, who hails from Dong Thap Province.

An employee of the Ca Mau social protection center previously accused Cuong of raping and molesting three children, aged between eight and 15, at the facility.

The incidents took place in the bathroom and Cuong’s bedroom inside the venue.

According to preliminary information, Cuong was found unconscious in front of the Ca Mau General Hospital on May 31 and was taken into the infirmary for emergency treatment.

He was diagnosed with superinfection asthma.

Cuong then claimed to be Wang Yuan, a 15-year-old Taiwanese, while having a father named Wang Junkai, who lives and works as a teacher in Changhua, Taiwan.

He was sent to the Ca Mau social protection center for further care.

On October 22, the Taipei Economic and Cultural Office confirmed it could not find any information regarding Wang Yuan and Wang Junkai.

Following the accusation, the Ca Mau social protection center decided to stop providing care for Cuong from December 9 and handed over him to local police for further investigation.