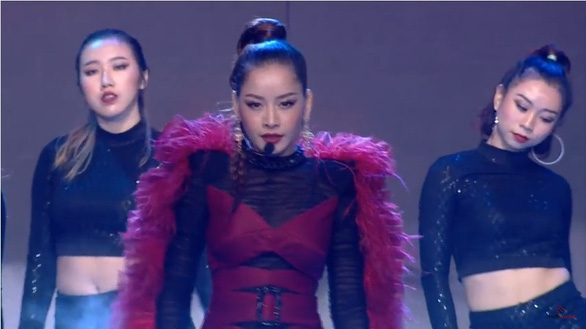 A new government decree introduces amendments with progressive overtones to performance art regulation in Vietnam, as singers will no longer be forbidden from lip-syncing.

Decree 144 has just been ratified by Prime Minister Nguyen Xuan Phuc and will come into effect on February 1, 2021.

It is considered a more progressive substitute to the obsolete Decree 79.

The new regulation suggests that Vietnamese individuals no longer need to win a domestic pageant title before being allowed to compete in international arenas.

Contenders only need an invitation of the organizer, a clean criminal record, and no performance ban in effect.

The decree no longer mentions a ban on the use of pre-recorded soundtracks to replace the true voice of performers or true sound of musical instruments in performances, as did Decree 79.

This omission has invoked suspicion among the public on the lawfulness of lip-syncing in stage performances, a practice largely frowned upon by Vietnamese audiences.

Addressing this issue, Nguyen Thu Dong, deputy head of the Performing Arts and Recording Administration under the Department of Performing Arts, said the decree neither prohibits nor endorses lip-syncing and pre-recorded instrument performances.

“Each artist has to take responsibility for their own reputation,” Dong remarked.

With that in mind, none of the artists should see the right to lip-syncing as a delight, he added.

Dong refer to lip-syncing and pre-recorded instrument performances as “deceiving the audience," even comparing them to “a mother throwing acid to the eye of her child.”