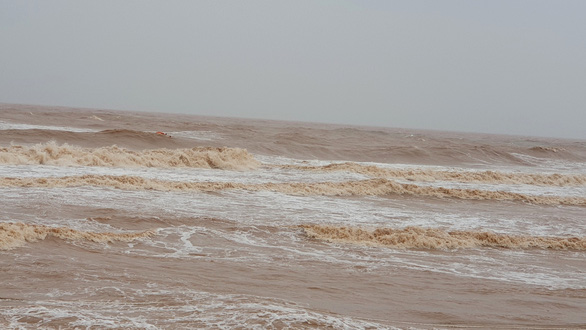 Two people were confirmed dead on Sunday after they were swept away while swimming at a beach in south-central Vietnam the day before.

T. hailed from the south-central province of Binh Dinh while B. came from Hoc Mon District, Ho Chi Minh City.

T. and B. had traveled with two others from Ho Chi Minh City to Phan Thiet, about 200km apart, in south-central Binh Thuan Province for a vacation on Saturday.

The four checked in at their hotel and went to the beach for a swim at around 6:00 pm that day.

All of them were swept away by strong waves, with rescuers managing to take only two to the shore safe and sound.

T. and B. went missing before being found dead.