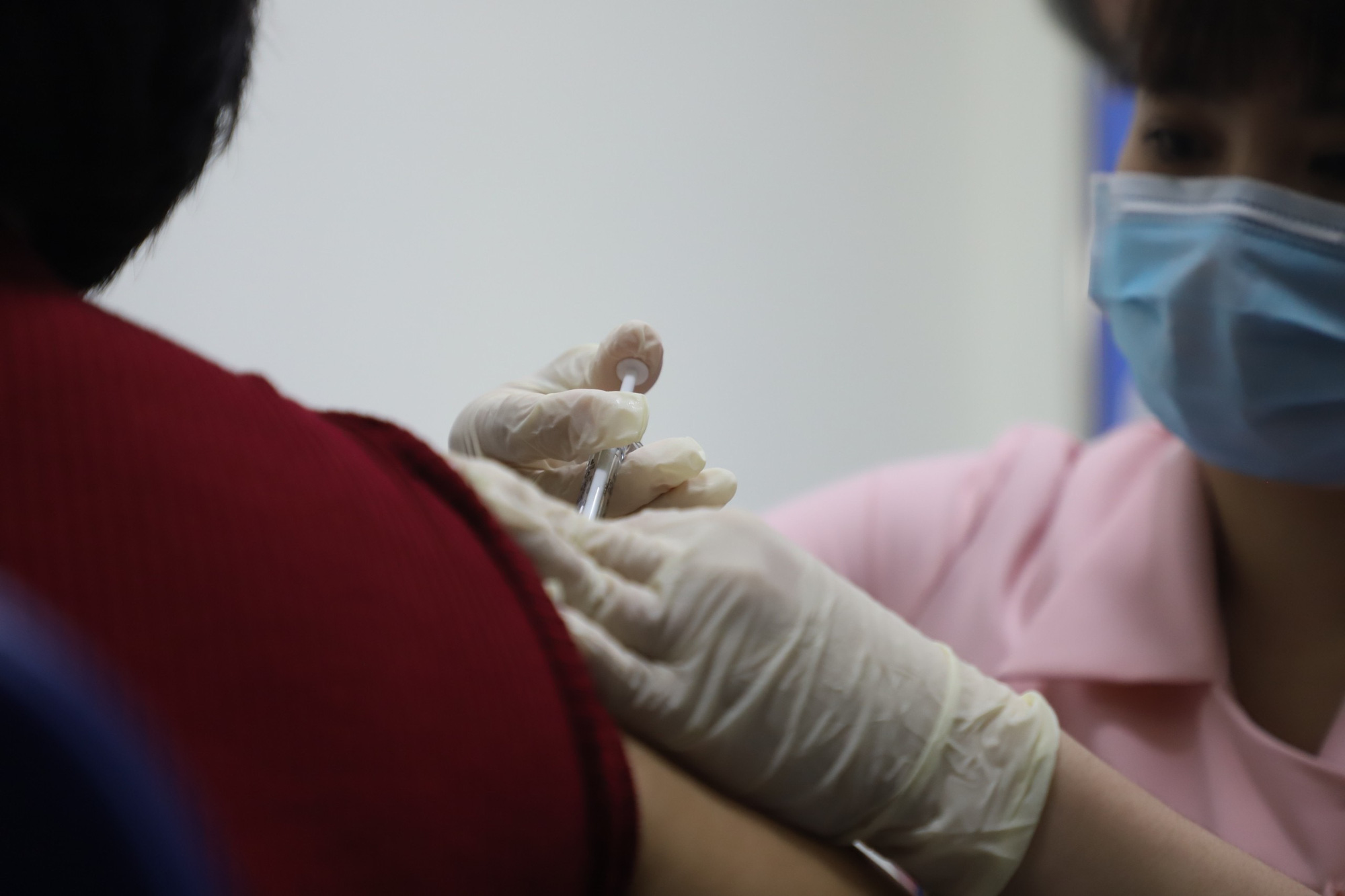 Supply of COVID-19 vaccine slower than planned in Vietnam

Vietnam will receive fewer COVID-19 vaccine shots provided by the COVAX scheme this March and April compared to previous expectations.

The Ministry of Health said on Thursday morning that it had received a letter from COVAX Facility, which informed that the distribution of COVID-19 vaccine doses will be slower than planned, as the producer is expanding and optimizing their production process.

Only 811,000 jabs will arrive in the Southeast Asian country over the next three weeks.

According to previous plans, Vietnam would be supplied with 1.37 million doses on March 25 and 2.8 million shots in April by COVAX, a vaccine-sharing scheme co-led by the Coalition for Epidemic Preparedness Innovations (CEPI), Gavi, the World Health Organization (WHO), and UNICEF.

In the letter, COVAX stated it has to balance the supply of COVID-19 vaccine to all of its members, thus resulting in the falling provision for Vietnam in March and April.

To cope with the new plan, the Drug Administration of Vietnam under the health ministry has asked local businesses to exert further efforts in finding more vaccine producers and suppliers.

Local vaccine developers were also asked to expedite their progress so that Vietnam can achieve self-sufficiency in vaccine supply in the near future.

The Vietnamese government has stated it plans to acquire a total of 150 million vaccine doses, with 60 million already secured from AstraZeneca and the COVAX scheme.

The country received its first COVID-19 vaccine shipment on February 24 – a batch of 117,600 doses of the AstraZeneca vaccine – and began mass inoculation on March 8.

Four made-in-Vietnam COVID-19 vaccines are under development. Among them, Nanocovax and Covivac have already entered human trials.

Nanocovax is anticipated to be available by the fourth quarter of this year and put into use in 2022.