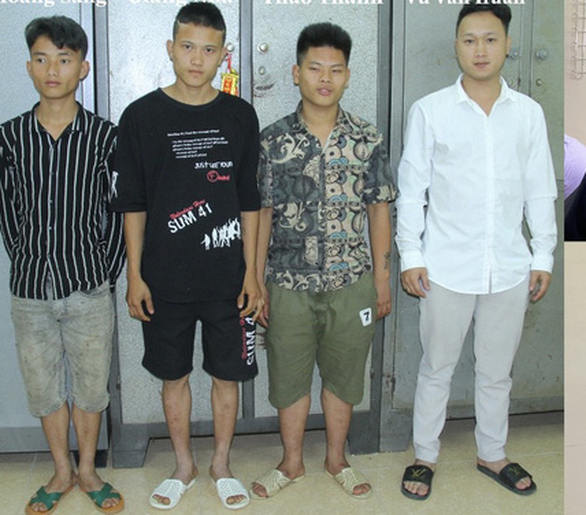 Police in northern Lao Cai Province said on Friday that they had broken a racket that had helped about 200 illegal migrants cross the Vietnam - China border over the past year.

The ring was uncovered after police in Lao Cai -- the capital city of the province, in collaboration with the provincial traffic police, caught 16-year-old Bui Thi Ngoc from the north-central Vietnamese province of Nghe An illegally crossing the border from China to Vietnam on April 13.

At the police station, Ngoc admitted that she had previously paid a group VND12 million (US$522) to get support for illegally leaving Vietnam for China, where she planned to work in prostitution.

Only seven days later, Ngoc hired the same group to help her exit China to Lao Cai in the same unlawful way before being arrested by the Vietnamese province’s authorities.

Based on Ngoc’s testimony, the functional forces managed to bring to light the aforementioned ring, which had engaged in the organization of illegal entries between Vietnam and China through Lao Cai’s Muong Khuong District since April 2020.

The Lao Cai City police officers summoned Giang Mi, Hoang Sang, Thao Thanh and Giang Nha in Muong Khuong on April 20 and arrested Hoang Sang and Ly Chu from the same district on April 22 for the investigation into the case.

Five of the arrested said they had been hired by Giang Mi to carry out a total of 90 trips, successfully bringing nearly 200 people from Vietnam to China and vice versa since April 2020.

In cases that customers wanted to cross border from China to Vietnam, the group illegally entered China to meet the customers and took them to Muong Khuong’s Ban Lau Commune, where Vu Van Huan, a taxi driver, picked them up.

The police assessed that the illegal immigration service managed by Giang Mi posed a danger to the community and society, especially in the time of the COVID-19 pandemic, affecting the security and public order in the border area.