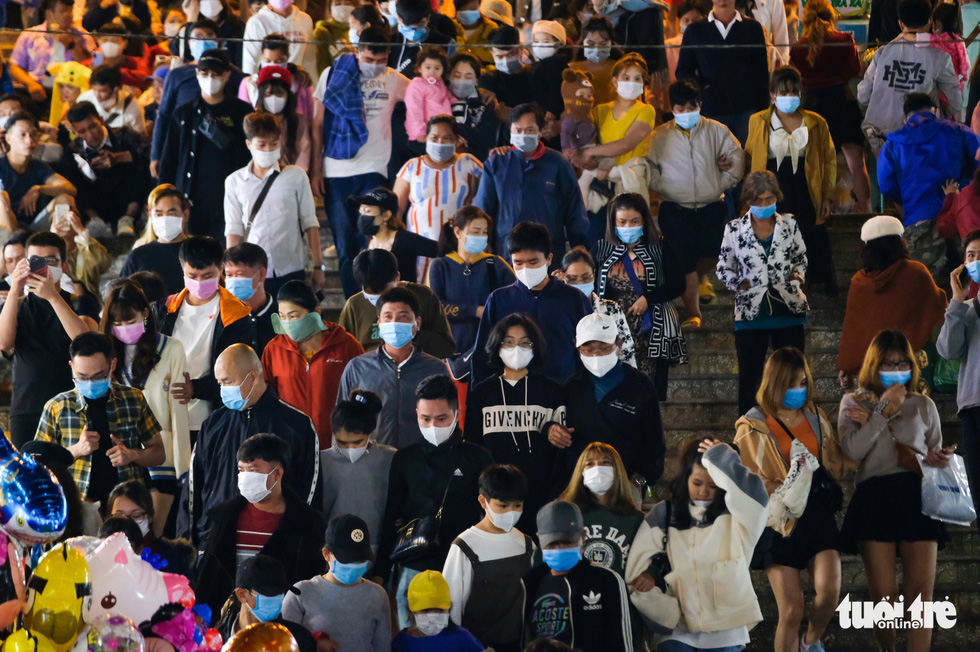 Nearly 330 people having direct and indirect contact with a Vietnamese COVID-19 patient who went to touristic Da Lat City during the holiday last weekend have tested negative for the novel coronavirus once.

The Department of Health in Lam Dong Province, of which Da Lat is the capital, confirmed on Sunday morning that all 179 direct contacts and 150 indirect contacts of patient No. 3,141 have tested negative for COVID-19 in their first round of testing.

Fifty-two others who came into direct contact with the patient in the south-central province of Khanh Hoa have also tested negative, according to the provincial Center for Disease Control.

His direct contacts are still required to complete their 21-day quarantine and undergo additional tests in accordance with regulations.

Patient No. 3,141, a 27-year-old man from the northern province of Bac Ninh, boarded flight VN1595 from Hanoi to Cam Ranh City, Khanh Hoa Province on May 1.

On May 2, the patient caught a long-haul bus from Cam Ranh to Da Lat, where he stayed at a local hotel and visited multiple tourist spots, eateries, and coffee shops.

He headed to Lien Khuong Airport in Lam Dong Province on the morning of May 5 and flew back to Hanoi on board flight VN1572.

Vietnamese celebrated a public holiday from April 30 to May 3 inclusive, as tens of thousands of people came to touristic destinations like Da Lat, Vung Tau, Nha Trang, and Da Nang.

After patient No. 3,141 was confirmed on Saturday, authorities in Lam Dong Province have tracked his contacts and fumigated all locations where he had been to.

Vietnam has documented 3,245 COVID-19 cases as of Sunday morning, with 2,602 recoveries and 35 deaths, according to the Ministry of Health.

The country has recorded 256 local infections in 24 provinces and cities since April 27.