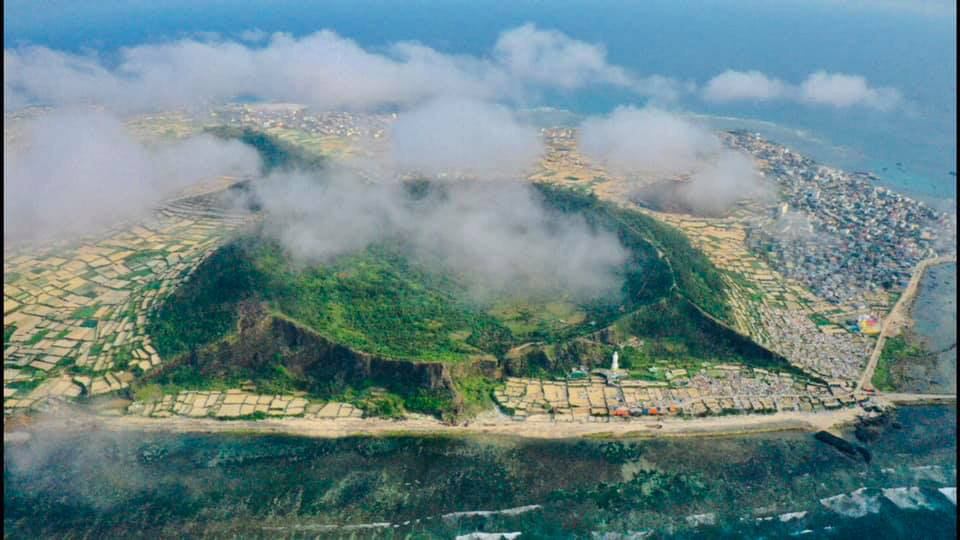 The People’s Committee of Quang Ngai Province in central Vietnam is seeking in-principle approval from Prime Minister Pham Minh Chinh to build an airport on Ly Son Island, one of its popular tourism hot spots.

According to Quang Ngai’s proposal, the Ly Son airport project will be executed in the build-operate-transfer (BOT) model in An Hai Commune, Ly Son Island District.

The proposal envisages the airport being capable of receiving narrow-body aircraft like the Airbus A320, A321, and similar models, with a runway length of 2,400 meters.

The airdrome project is expected to handle between three million and 3.5 million passengers a year upon its completion.

At present, Ly Son Island, located about 24 kilometers from the province’s mainland, is only accessible by boat, which is an inconvenience for tourists, the province said in the proposal, asking that the airport be added to the national aviation master plan for the next ten years.

Quang Ngai authorities believed that the airport would boost socio-economic development on the island in particular and in the province in general, as well as ensuring national security.

The latest aviation infrastructure plan for the 2021-30 period, with a vision for 2050, proposed by the Civil Aviation Authority of Vietnam (CAAV) does not include an airport on Ly Son.

Ly Son covers an area of less than ten square kilometers and is one of very few volcanic islands in Vietnam.

It is well known for several scenic spots and freshly-served seafood among Vietnamese locals, as well as its production of a special variety of garlic.