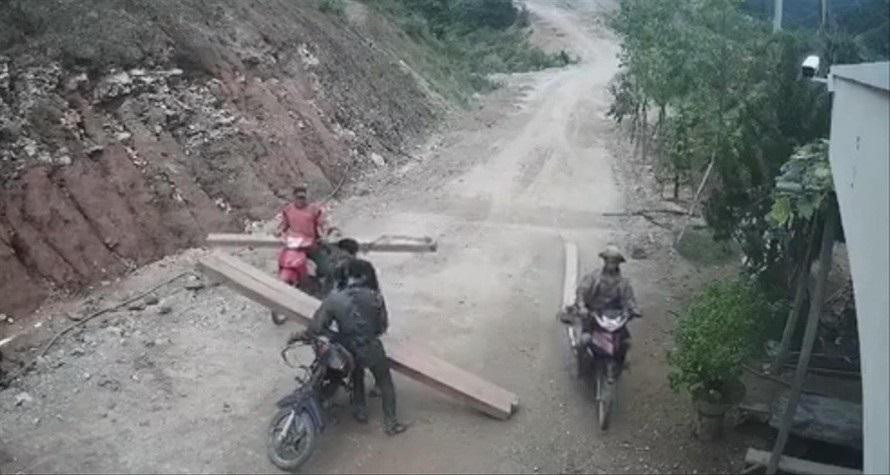 Authorities in the central Vietnamese province of Quang Ngai have fined three men a total of nearly VND240 million (US$10,400) for deforesting an area of about 4,700 square meters.

The Quang Ngai Forest Protection Department said on Wednesday that the punishment decision signed by the provincial chairman would be imposed on Pham Van Quy, 39, Pham Van Trien, 34, and Pham Van Trau, 28, all hailing from Ba To District.

Trien and Trau have to pay a fine of VND87.5 million ($3,796) each for cutting down productive forest trees across a total area of over 2,600 square meters.

The three violators are also ordered to plant green ironwood trees in the affected forest areas.

In 2020, another person from the same district was also fined VND200 million ($8,660) by provincial authorities for destroying and burning protective forest.