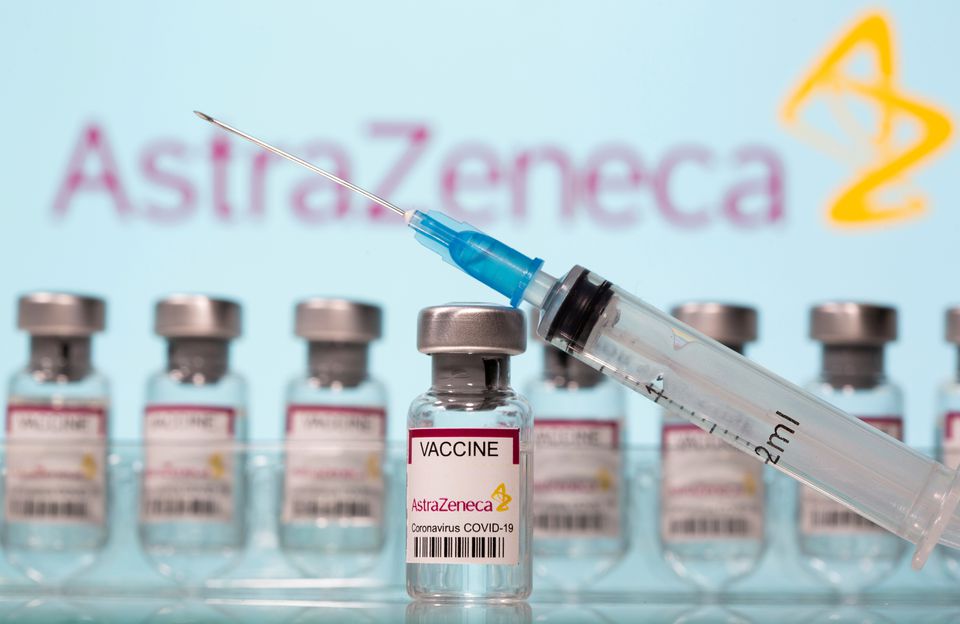 A worker at Tan Son Nhat Cargo Services Joint Stock Company in Ho Chi Minh City received a second dose of the AstraZeneca COVID-19 vaccine just 30 minutes after the first due to a mix-up at the vaccination site.

The worker, Vu Huu Minh, told Tuoi Tre (Youth) newspaper on Wednesday that a nurse viewed his vaccination profile and injected him with the first AstraZeneca vaccine jab after a screening procedure proved he was eligible for a COVID-19 vaccination on Tuesday afternoon.

After the injection, Minh held his profile and moved to another table, where another nurse also looked over the profile and asked him to have a seat and turn his head away.

The nurse then jabbed him with another shot of AstraZeneca COVID-19 vaccine.

“I was shocked because the nurse did not ask me in advance if I had received the injection,” said Minh.

“After receiving the second shot, I asked the nurse and my colleagues why they gave me two injections in a row.

"The nurse then quickly took me to the medical room.”

Minh asserted that he did not intentionally get two shots of the vaccine consecutively.

The man said he also reported the issue to local authorities on Wednesday morning, underlining that it is necessary to clarify the coordination process of vaccination staff to ensure this situation does not happen to someone else.

He is currently at home and is in stable health.

Currently, AstraZeneca doses, developed by British-Swedish firm AstraZeneca and the University of Oxford, are recommended to be given from four to 12 weeks apart.

According to a medical expert, researchers had mulled over administering 1ml of AstraZeneca COVID-19 vaccine per injection in the study phase of the vaccine, before finding that just 0.5ml injection was enough.

According to this expert, receiving two doses of AstraZeneca COVID-19 vaccine in such a short time as Minh’s case does not affect the receiver’s health. It is only a waste of the second dose.

However, this expert also commented that Minh’s incident proved that the current vaccination procedure must be reviewed to avoid the repetition of such negligence.

Tuoi Tre has contacted the Ho Chi Minh City Center for Disease Control regarding the aforementioned incident, but has yet to receive a response from the center, while the municipal Department of Health said that it had not received a report on the case.

Vietnam had administered 2,920,248 COVID-19 vaccine doses, with 143,121 being given two full doses, as of 4:00 pm Thursday, according to the Ministry of Health’s morning update on Friday.

The campaign is slated to end before June 27.

Ninety-one new cases of COVID-19, including 12 imported cases and 57 local infections in Ho Chi Minh City, were confirmed on Friday morning, raising the national tally to 14,323 patients, with 5,759 recoveries and 72 deaths.