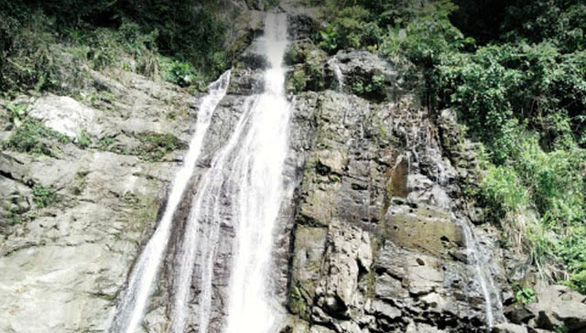 A student from Quang Nam Province in central Vietnam was killed by a falling rock during a trip to a local waterfall with her family and friends on Saturday.

The victim was identified to be T.N.T.L., 19, from Ta Bhing Ward, who visited the Grang Waterfall at midday on Saturday with her family and friends.

L. was concussed by a falling rock from the cascade while swimming in the water.

With a bleeding wound on the head, she was promptly hospitalized, but did not make it through.

L. was a first-year student at a university in central Thua Thien-Hue province, and was enjoying a summer break with her family in Quang Nam.