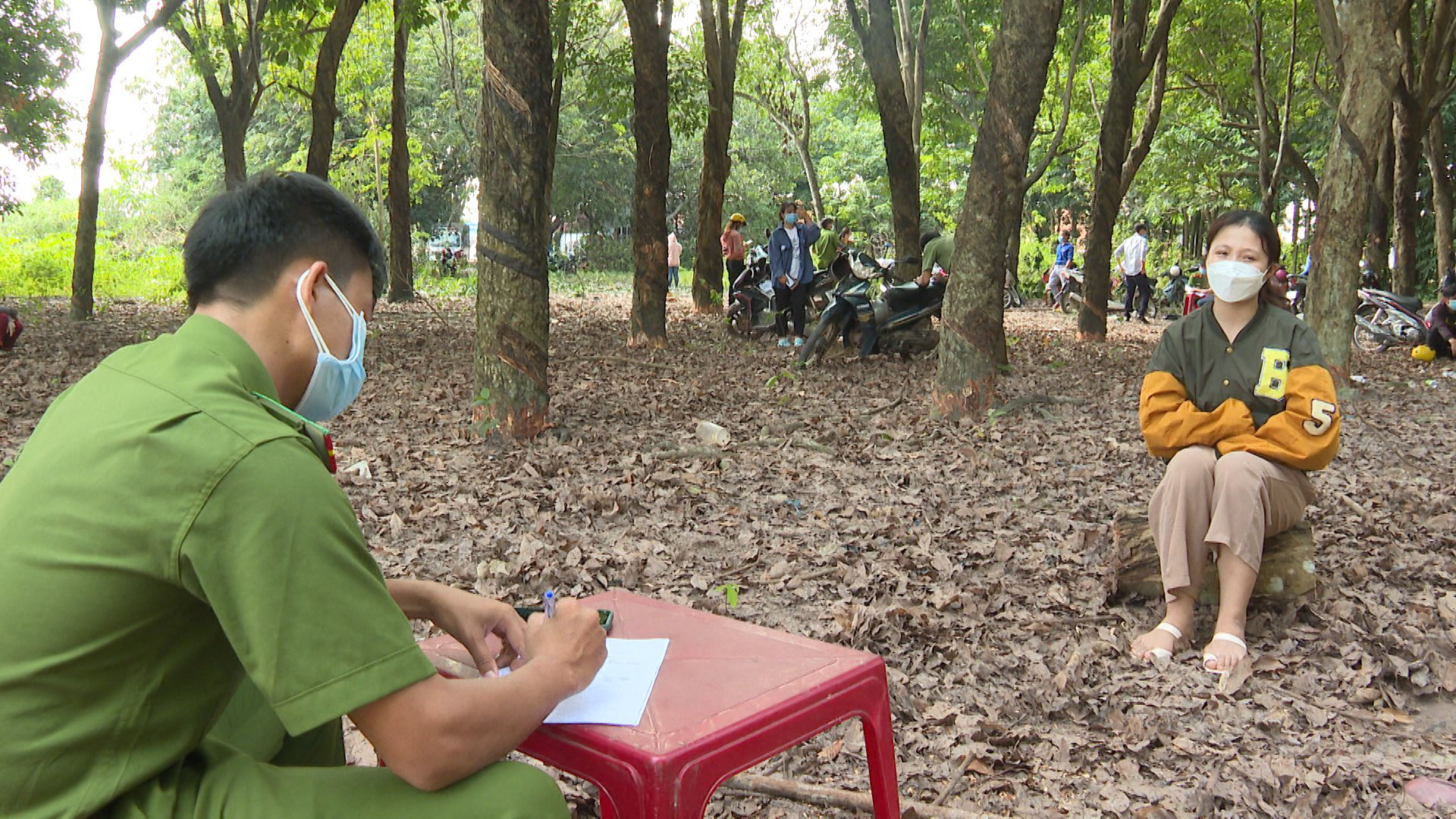 Company, employees fined for gathering at plantation for work against COVID-19 ban in Vietnam

A company and over 30 employees have been fined for gathering at a rubber tree plantation for work in the southern Vietnamese province of Binh Phuoc, which is against social distancing regulations in the locality.

The People’s Committee in Chon Thanh District, Binh Phuoc confirmed on Saturday they had imposed VND450 million (US$19,556) worth of fines on Dai Thien Phuc Investment Trading Service Company and its 32 employees for violating regulations on public assembly.

The remaining eight staff members were fined VND7.5 million ($326) each because they are under 18 years old.

Dai Thien Phuc previously gathered 32 employees at a rubber tree plantation near its office at around 8:00 am on July 12 for work arrangements.

They were later caught red-handed by local authorities.

The staff were required to file health declarations and get tested for COVID-19. Their results have come back negative.

Local residents have to follow regulations under the prime minister’s Directive No.16, which prohibits public gatherings of more than two and requires people to stay home.

Vietnam had documented 51,002 COVID-19 cases as of Sunday morning, with 10,312 recoveries and 225 deaths, according to the Ministry of Health.

The country has recorded 47,394 local infections in 58 provinces and cities, including 67 cases in Binh Phuoc, since the fourth transmission wave broke out on April 27.