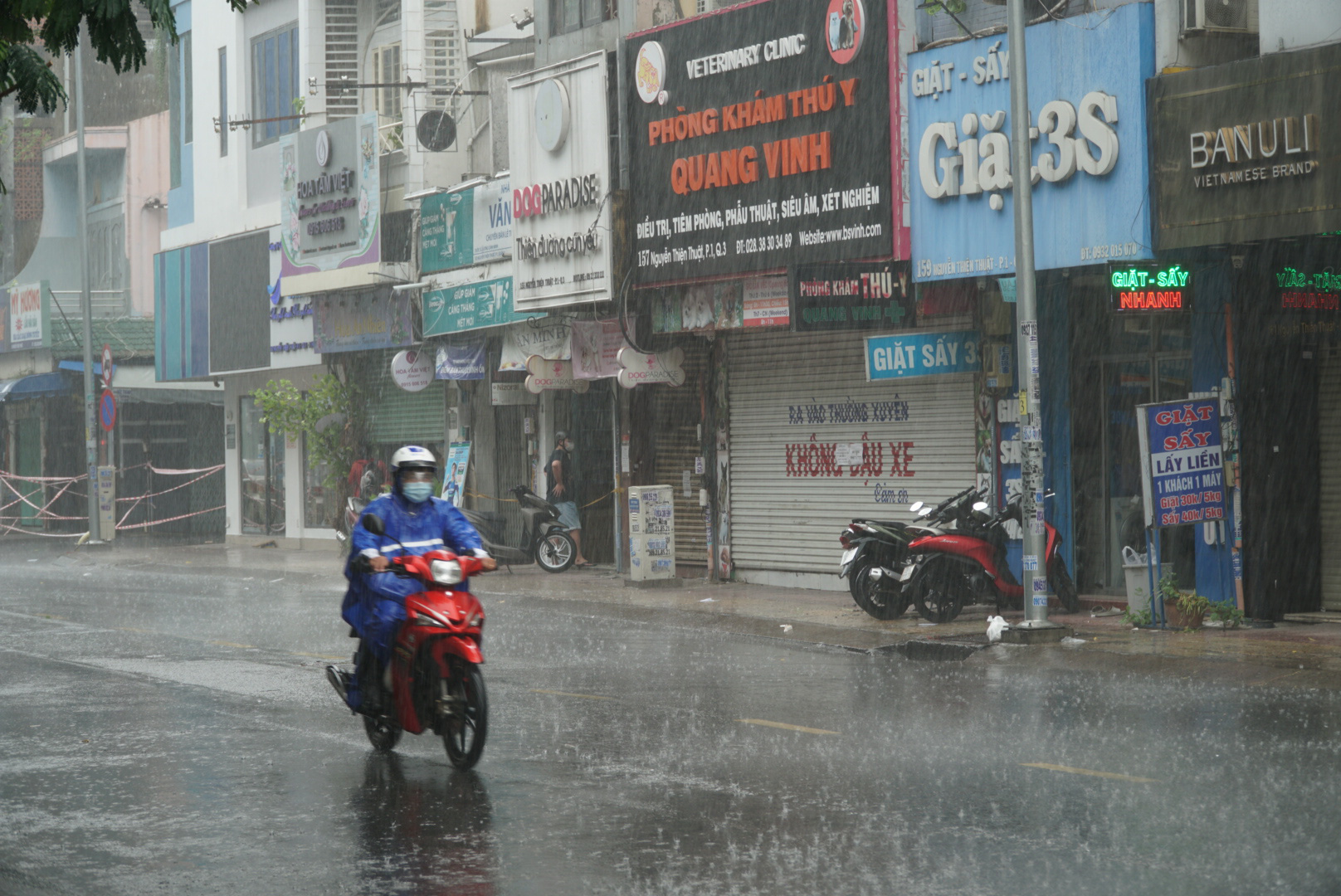 Medium to heavy rains accompanied by occasional thunderstorms will lash southern Vietnam over the weekend.

A strong monsoon is forecast to trigger downpours across the region from Thursday to Saturday, according to Le Dinh Quyet, an official from the southern hydro-meteorological station.

In Ho Chi Minh City, rainfall will reach 20 to 24 millimeters per 24 hours during this period.

The rainy weather pattern will then dissipate before returning to the southern localities on August 4, Quyet added.

On Thursday, it will remain sunny in most provinces and cities in the region in the morning.

Medium to heavy rains accompanied by occasional thunderstorms will begin dampening the southern localities in the afternoon and may linger until dusk.

The highest precipitation will be recorded in Dong Nai, Binh Phuoc, Binh Duong, Ho Chi Minh City, Long An, Tien Giang, and some other provinces.

After 7:00 pm, downpours will stop, while light showers may continue in several areas.