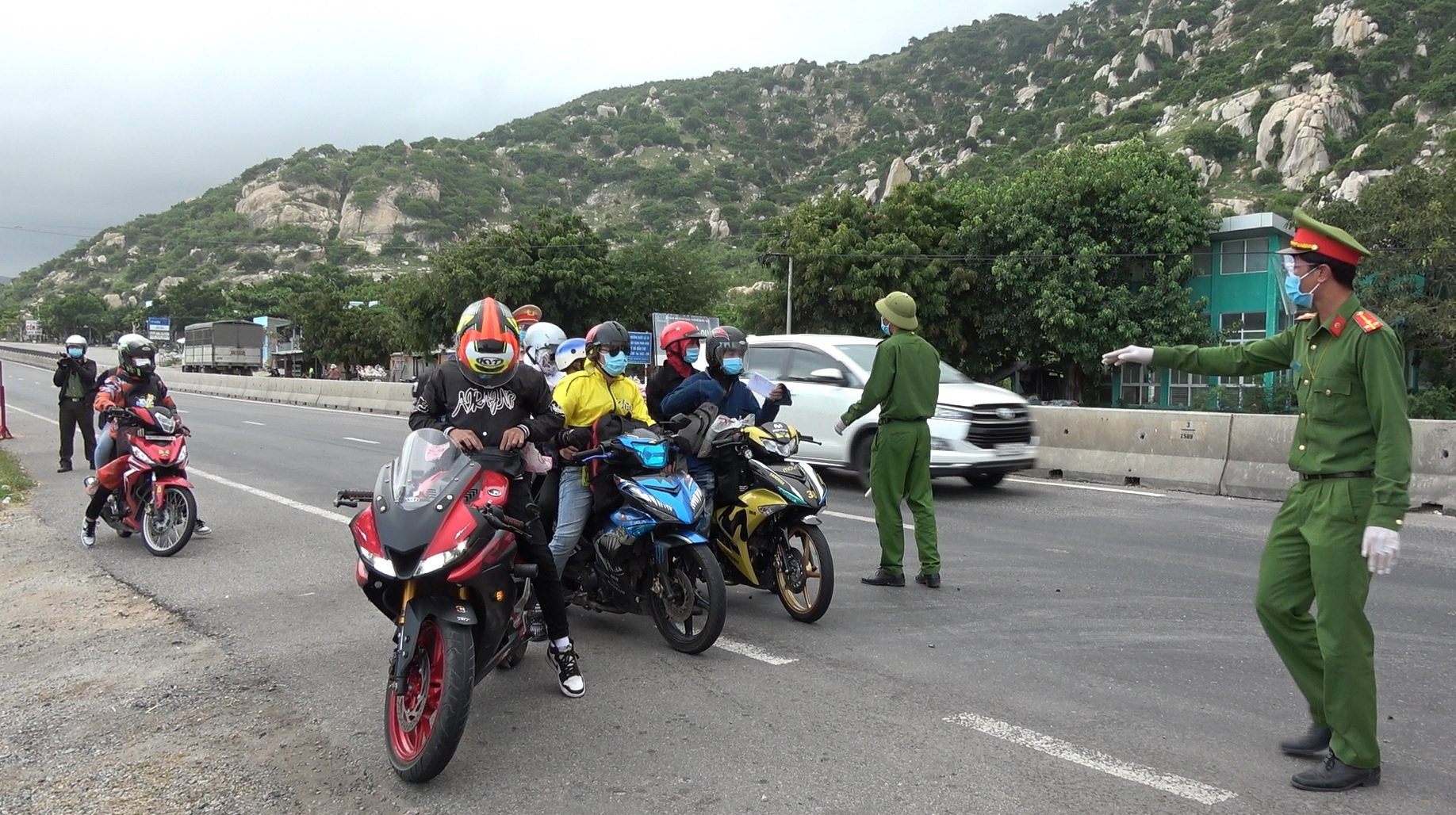 400 coronavirus infections detected from multitude of returnees in Vietnam

Some 400 out of over 2,000 people returning to Ninh Thuan Province from Dong Nai Province in southern Vietnam on July 31 have contracted the coronavirus, the People’s Committee of the former locality said on Sunday afternoon.

The number of infections detected from this multitude of returnees, most of whom worked at factories in Dong Nai, is still increasing, according to the Ninh Thuan Center for Disease Control.

On Sunday evening, 11 positive cases related to this group were reported.

All of the patients were sent to Ninh Thuan General Hospital for treatment.

Many Ninh Thuan people started traveling back to their hometown from Dong Nai, an industrial park hub, on motorbikes since the end of July, with more than 2,000 of them returning on July 31.

As the number of returnees has overwhelmed Ninh Thuan’s centralized quarantine centers, Le Huyen, deputy chairman of the provincial People’s Committee, on Sunday proposed authorities in Dong Nai create conditions for Ninh Thuan people to continue staying in the southern province and not let them leave the locality before the end of social distancing.

Ninh Thuan will execute a plan to receive its returnees in a well-organized way once southern and south-central localities finish social distancing and the central government gives directions for repatriation, Huyen said.

The Ninh Thuan leader also suggested the People’s Committee of Binh Thuan Province, which links Ninh Thuan and Dong Nai, order functional forces stationed at checkpoints on National Highway 1, the major route for traveling through the three localities, to strictly prevent the homecoming.

The country has recorded 271,037 local infections in 62 provinces and cities, including 13,616 cases in Dong Nai and 607 patients in Ninh Thuan, since the fourth transmission wave began on April 27.

Ho Chi Minh City is the hardest-hit locality with 149,286 cases.

All 19 southern localities, including Dong Nai, have been under strict social distancing since July 19 while south-central localities, counting Ninh Thuan, have enforced restrictions at different levels, depending on the infection situation.