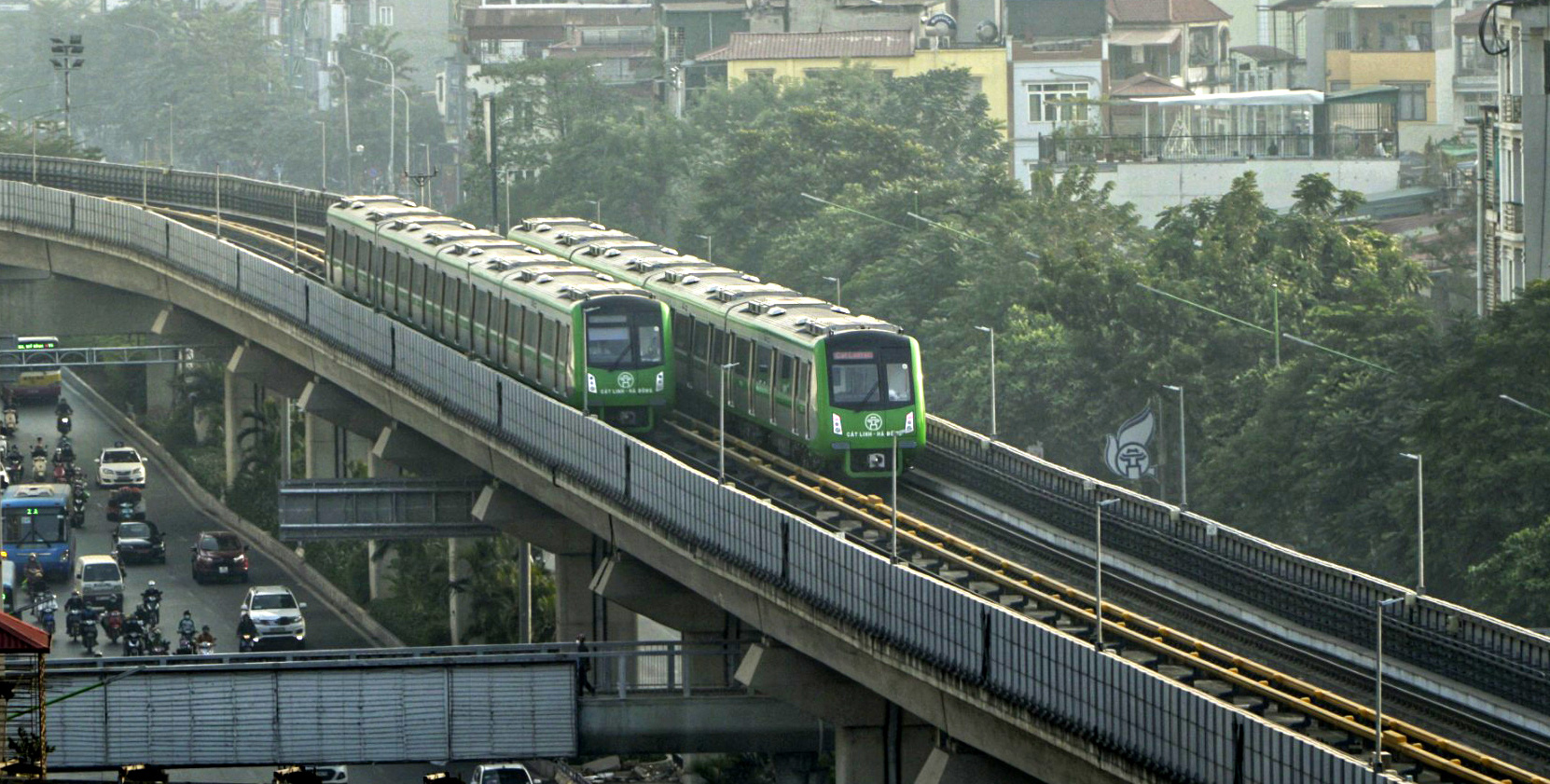 The prolonged implementation of Hanoi’s first metro line has caused the cost of its supervision and consultancy contract to shoot up by US$7.8 million.

The Ministry of Transport mentioned the figure in a document recently sent to the Ministry of Finance to report on the current progress of the Cat Linh - Ha Dong urban railway project in the capital city.

As the engineering, procurement, and construction (EPC) contract of the metro section was not completed as scheduled, the costs of supervision and consultancy soared by a hefty $7.835 million, the transport ministry stated.

Vietnam’s corresponding capital left for the project is currently not sufficient to pay for the cost overrun, while the agreement on additional loans, signed by the Vietnamese Ministry of Finance and the Export-Import Bank of China, still has about $26.4 million.

In late April, Vietnam’s transport ministry asked the bank to amend an article of the additional loan agreement so the supervising and consulting contract could be among items financed by the deal.

However, the request was not approved by the Chinese lender.

According to experts, it is quite common for the cost of auxiliary contracts to increase due to sluggish implementation of a project with foreign lending.

In such a case, the cost overrun can be settled with the remaining capital of the foreign loan agreement, backup fund, or corresponding capital.

If the corresponding capital is insufficient, the local budget is usually allocated to pay for the difference.

The experts added that amending a foreign loan agreement can be a very long process.

The project saw its investment cost ballooning to VND18 trillion ($868 million) from the initial estimate of VND8.7 trillion ($552.8 million).

However, several hurdles, including problems in China’s official development assistance (ODA) loan disbursement that were only resolved in December 2017, have stalled it for years.

The line has been awarded a safety certificate by the French consulting consortium Apave-Certifier-Tricc but it has yet to begin commercial operation so far.