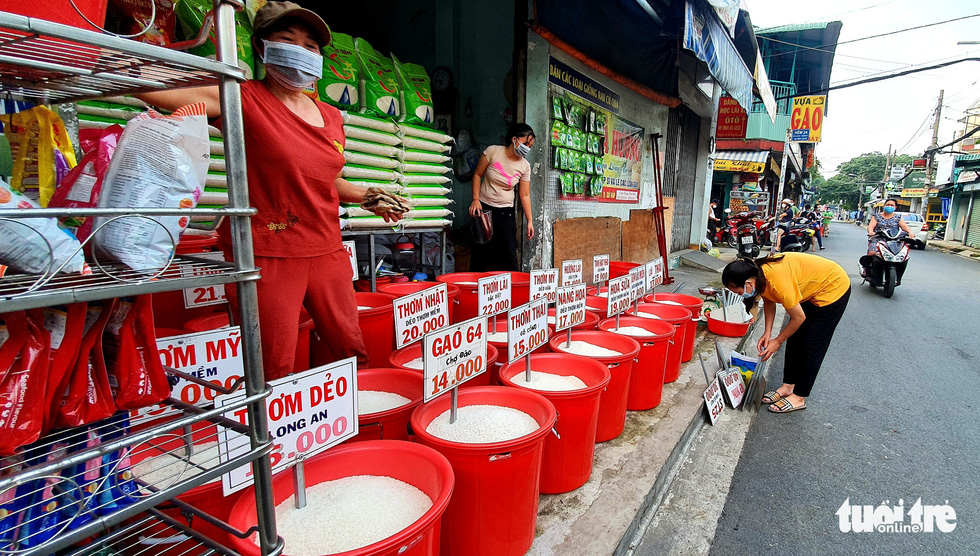 What you need to know in the news today:

-- The Vietnamese Party, government, and people attach great importance to the development of stable, healthy, and sustainable relations with the Chinese Party, government, and people, the Vietnam News Agency quoted Minister of Industry and Trade Nguyen Hong Dien as saying in a video clip sent to the Chinese people via the Chinese Embassy in Hanoi to congratulate them on the 72nd founding anniversary of the People's Republic of China (October 1, 1949 - 2021).

-- Thousands of people have tried to get through checkpoints on the roads leading from Ho Chi Minh City to the Mekong Delta as the city announced the relaxation of COVID-19 restrictions from Friday.

-- Deputy Minister of Health Do Xuan Tuyen said at a meeting on Thursday that Vietnam would receive 54 million COVID-19 vaccine doses, including jabs for people aged 12-17, in October.

-- Ho Chi Minh City has announced a plan to bring disadvantaged foreigners to centralized facilities where they will be provided with food and medical care.

-- Hanoi confirmed five new COVID-19 cases in the community on Friday after having documented two local infections on Thursday.

-- People who have got at least one COVID-19 vaccine shot can travel by air or train without having to undergo screening tests, according to an interim fiat signed by Minister of Transport Nguyen Van The on Thursday night.