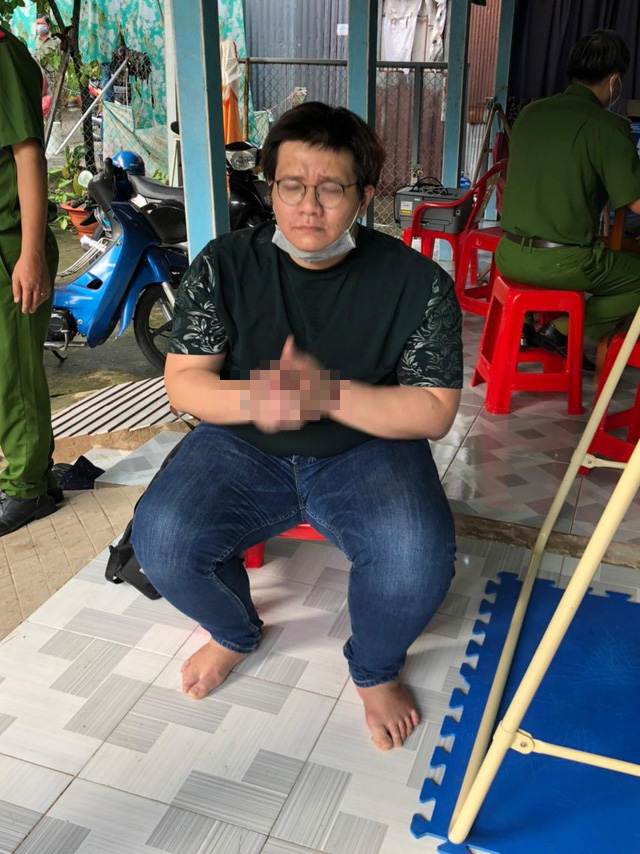 Vietnam’s Ministry of Public Security has arrested a 34-year-old programmer for hacking an illegal gambling website and extorting its operator.

A source close to Tuoi Tre (Youth) newspaper confirmed on Monday that officers had apprehended and initiated legal proceedings against Nham Hoang Khang for appropriation of property.

Police captured Khang in the Mekong Delta city of Can Tho and searched his house in Tan Binh District, Ho Chi Minh City to facilitate their investigation.

The man was previously accused of hacking a gambling site and collecting data and evidence proving its illicit activities.

Khang then told the operator of the website to pay him a large amount of money, otherwise he would submit the evidence to police officers.

Prior to his arrest, Khang lived and worked in Ho Chi Minh City and was quite well known in the field of information technology.

He recently stole the limelight on social media after claiming he had obtained bank statements of individuals and organizations involved in charity work in the country.

According to the Penal Code, appropriation of property is punishable by one to 20 years in prison, depending on the severity of the offense.