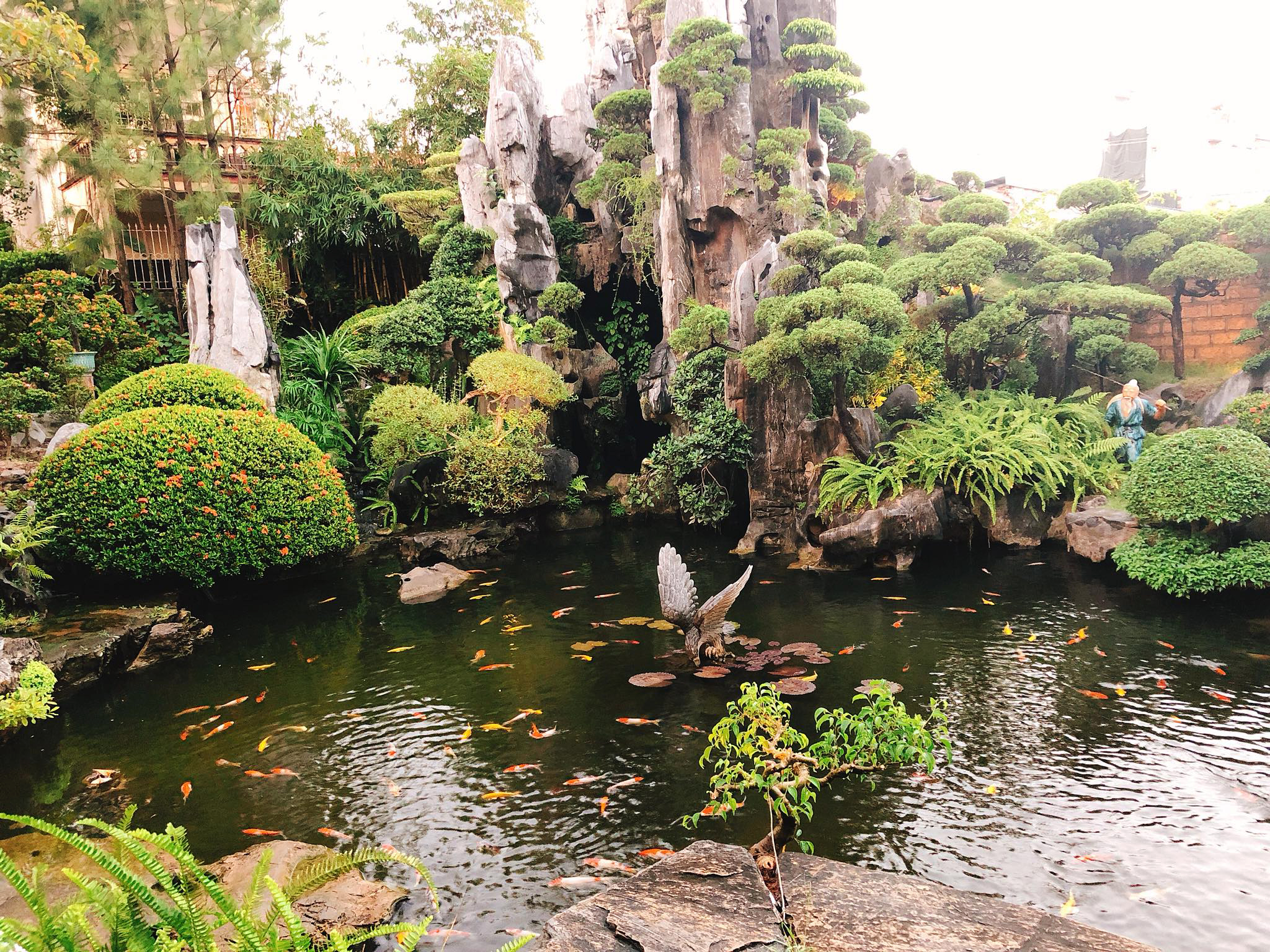 A four-year-old boy has drowned in a garden pond inside a coffee shop that was open against a COVID-19 ban in the northern Vietnamese province of Nam Dinh.

Pham Duy Hung, chairman of the People’s Committee in Nam Dinh City, which is the capital of the namesake province, confirmed on Tuesday that the incident occurred at Cat Tuong Coffee Shop.

On Monday evening, a man brought his four-year-old son to the venue to see some of his friends.

While his father was negligent, the boy ran to a pond inside the café to play, before falling into the water.

The father later noticed that his son was missing and looked for him.

He eventually found the boy’s body in the pond.

According to chairman Hung, the coffee shop was operating against COVID-19 prevention and control regulations as the provincial administration had banned all cafés along with multiple non-essential businesses to curb the pandemic.

Following the incident, local authorities have been tasked with carrying out patrols and sternly penalizing facilities that do not comply with pandemic response measures.

Nam Dinh Province has recorded only 64 local COVID-19 infections since the fourth wave began in Vietnam on April 27.

However, the pandemic situation in the locality has seemed to become complicated after 10 community-based transmissions were detected on the first days of October.

These patients had either returned from Ho Chi Minh City, the country’s biggest epicenter, or are linked to a recent cluster in Hanoi.