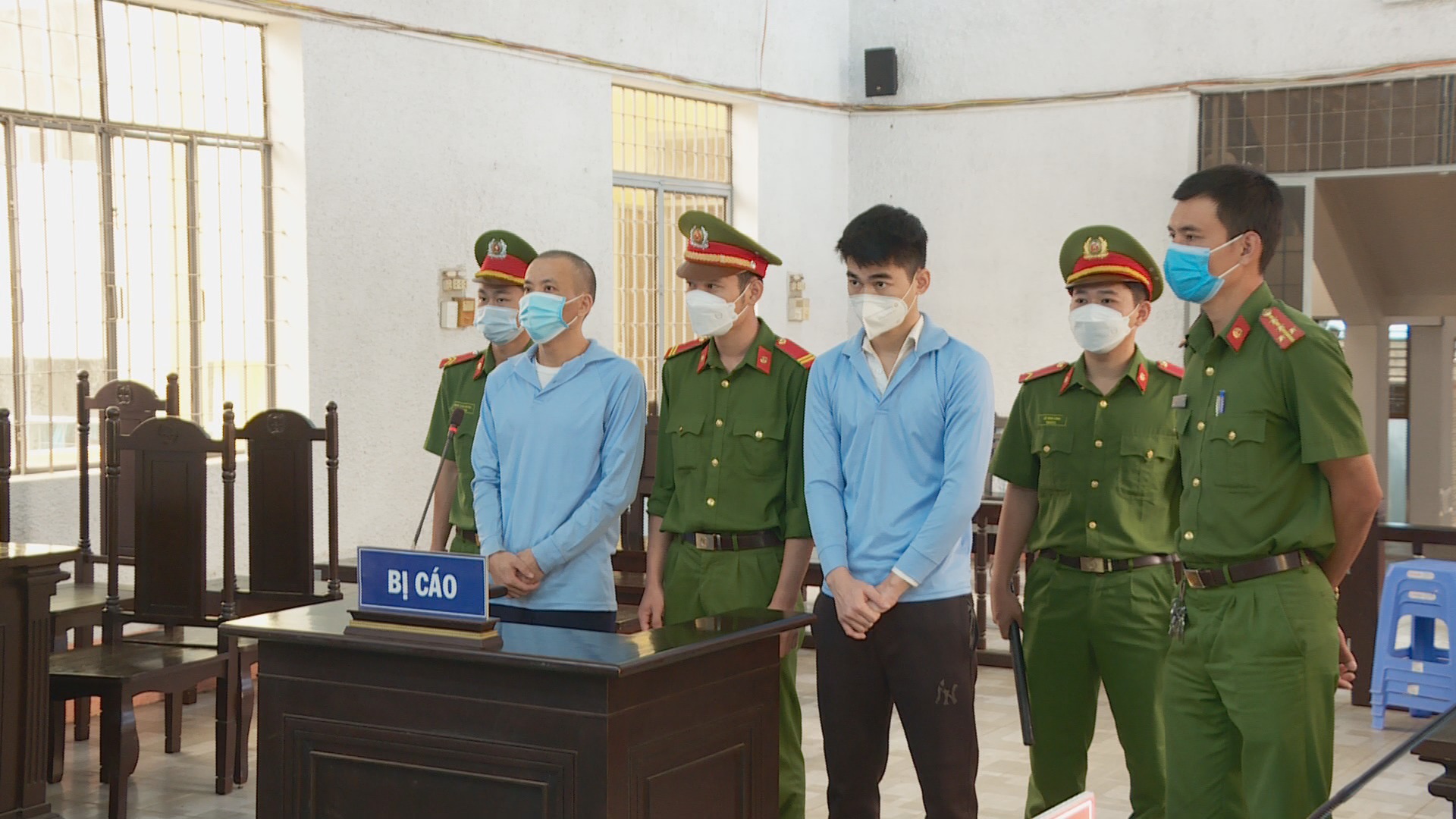 Two ex-convicts sentenced to death for drug trafficking in Vietnam

Two Vietnamese men have been sentenced to death for drug trafficking after they had just finished their previous jail terms.

The People’s Court in the Central Highlands province of Dak Lak on Wednesday conducted the trial of Nguyen Thanh Duong, 40, from northern Phu Tho Province, and Nguyen Duong Vu, 29, a Dak Lak resident.

Duong and Vu were both handed capital punishment for trading narcotics.

The indictment showed that Duong had been condemned to 10 years behind bars for drug-related crimes, while Vu had been jailed for seven years for robbery.

The two served their terms at Gia Trung Prison in the Central Highlands province of Gia Lai and later became acquaintances.

After they were released from prison in early March, Vu contacted Duong and said that he wanted to buy one kilogram of crystal meth at VND220 million (US$9,600).

Vu planned to resell the narcotics for profit.

After receiving VND100 million ($4,300) upfront, Duong headed to northern Dien Bien Province to purchase the drugs from an unidentified man, before catching a coach to Dak Lak to deliver them.