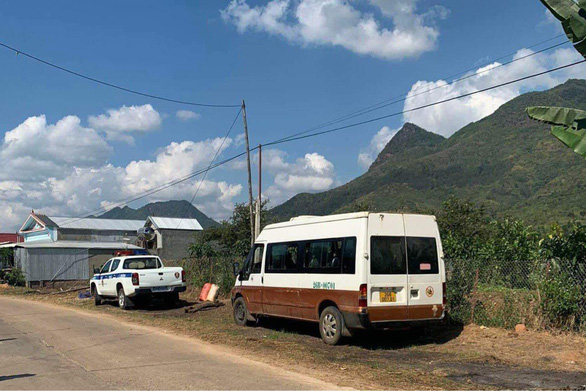 A ninth-grade student was killed while three others were injured after falling out of a van whose door fell off on their way home after school in Vietnam on Monday.

The accident occurred in Chieng So Commune, northern Son La Province at around 11:00 am on Monday, according to local authorities.

A 16-seater van’s door fell off while the vehicle was transporting students home from school per a service contract with their parents.

L.T.T.Q., a ninth grader, and three other students were thrown out onto the surface of National Highway 12.

Q. died on the spot while the three others were slightly injured and are in stable conditions now.

The distance between their home and school is five kilometers.

A leader of Chieng So Commune said that the students possibly leaned on the van’s door at the same time when it was taking a corner, causing it to come off.

Local authorities and representatives of the students’ school visited their families following the accident.

Functional forces are investigating the cause of the case.