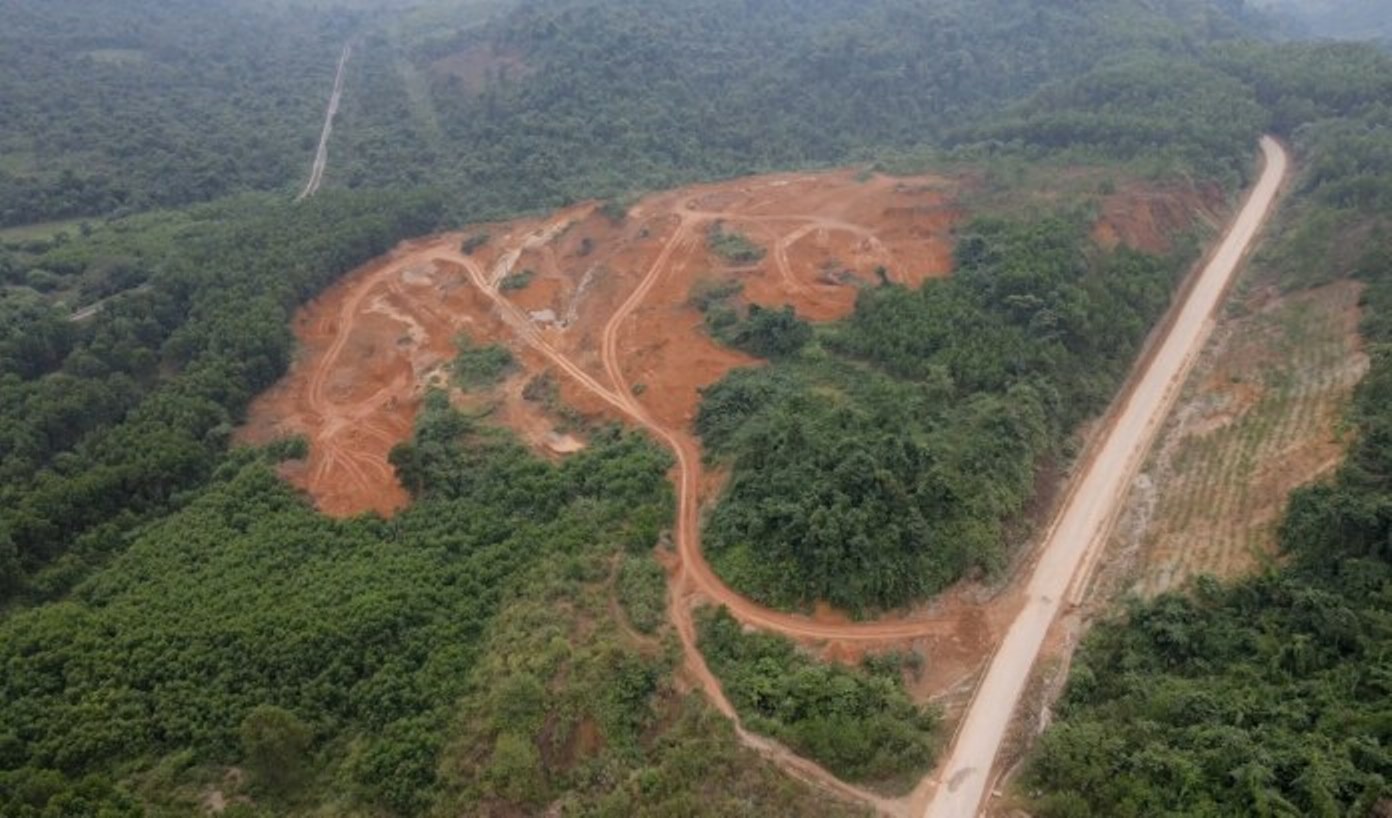 Police in north-central Vietnam have raided an illegal iron ore mine covering three hectares and arrested many suspects following a three-month investigation.

Officers under the Department of Public Security in Quang Binh Province confirmed on Monday they had broken up a ring illicitly exploiting and trading iron ore.

They launched an investigation three months ago after receiving several reports on the illegal activities.

The operation of the racket was very subtle as they mainly ran the mine at night and tasked many members with keeping watch to avoid getting caught.

On Sunday night, a team of officers pulled over two trucks, each carrying about 35-40 metric tons of iron ore, along a section of National Highway 12 in Tuyen Hoa District.

The drivers were unable to present any documents proving the legitimate origin of the iron ore.

The officers thus arrested the two drivers and confiscated the iron ore to facilitate their investigation.

Another team raided the ring’s illegal iron ore mine located along the border of Kim Hoa and Huong Hoa Communes in Tuyen Hoa District on the same night.

The mine covers approximately three hectares and is about five to seven meters deep.

Police arrested seven miners and seized one excavator along with seven trucks.

Preliminary information showed that the kingpin is Pham Xuan Ngu, a resident of Kim Hoa Commune.