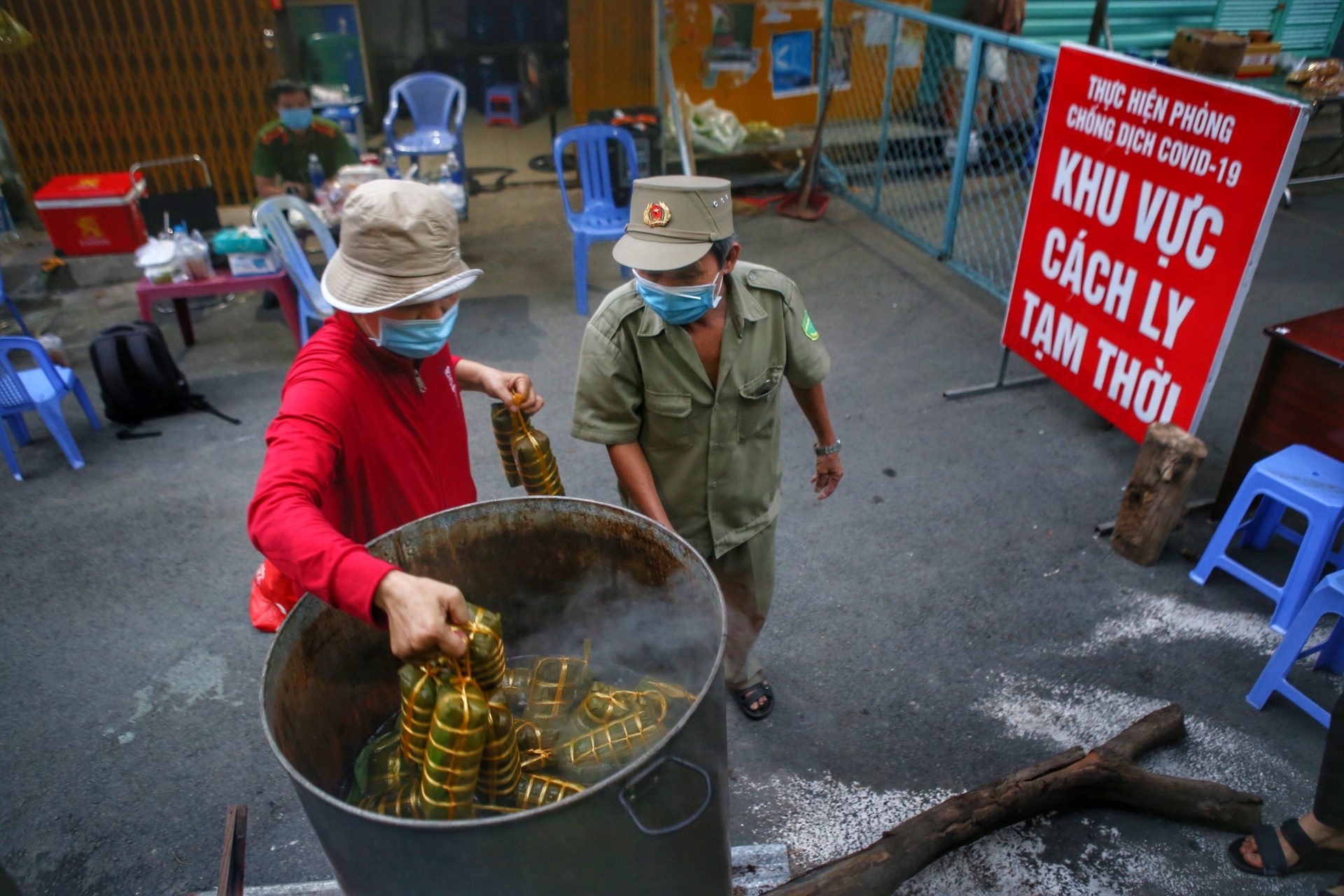 -- Functional forces in northern Bac Kan Province on Tuesday decided to stop the week-long search for two illegal gold diggers who had been trapped in a deep cave due to a landslide on December 8.

-- Police in the Mekong Delta province of An Giang on Tuesday afternoon arrested a 31-year-old man after he had been filmed hitting another 27-year-old man to death with two logs and appropriating his possessions in a pedestrian zone on December 12.

-- Police in south-central Binh Thuan Province on Tuesday evening finished an autopsy on the body of a 34-year-old man that had been discovered in a stage of decomposition in a forest on the same day. The man had gone missing for two months.

-- A three-story house in northern Lao Cai Province collapsed on Tuesday afternoon when workers were digging the ground to build the foundation of another house next door. The house collapse did not cause any casualties.

-- Vietnamese Ambassador to India Pham Sanh Chau told a conference in Ho Chi Minh City on Tuesday afternoon that he was promoting cooperation among pharmaceutical companies in the southern Vietnamese city for the importation of patent medicine ingredients from India to produce COVID-19 drugs, including antiviral drug Molnupiravir.

-- Some 62.9 percent of Vietnamese women have fallen victim to gender-based violence, according to the results of a national study on violence against women in Vietnam conducted by the Ministry of Labor, War Invalids, and Social Affairs and the General Statistics Office with the support of the United Nations Population Fund (UNFPA) in 2019.

-- The Ministry of Health has made a draft proposal to allow fully-vaccinated international arrivals to self-quarantine at home for three days and those who have not been vaccinated or given full doses to undergo seven-day isolation at their residences.

-- Vietnam Television’s VTV5 and VTV6 channels will broadcast live the Group B game between Indonesia and Vietnam at the delayed 2020 AFF Suzuki Cup held in Singapore at 7:30 pm on Wednesday.