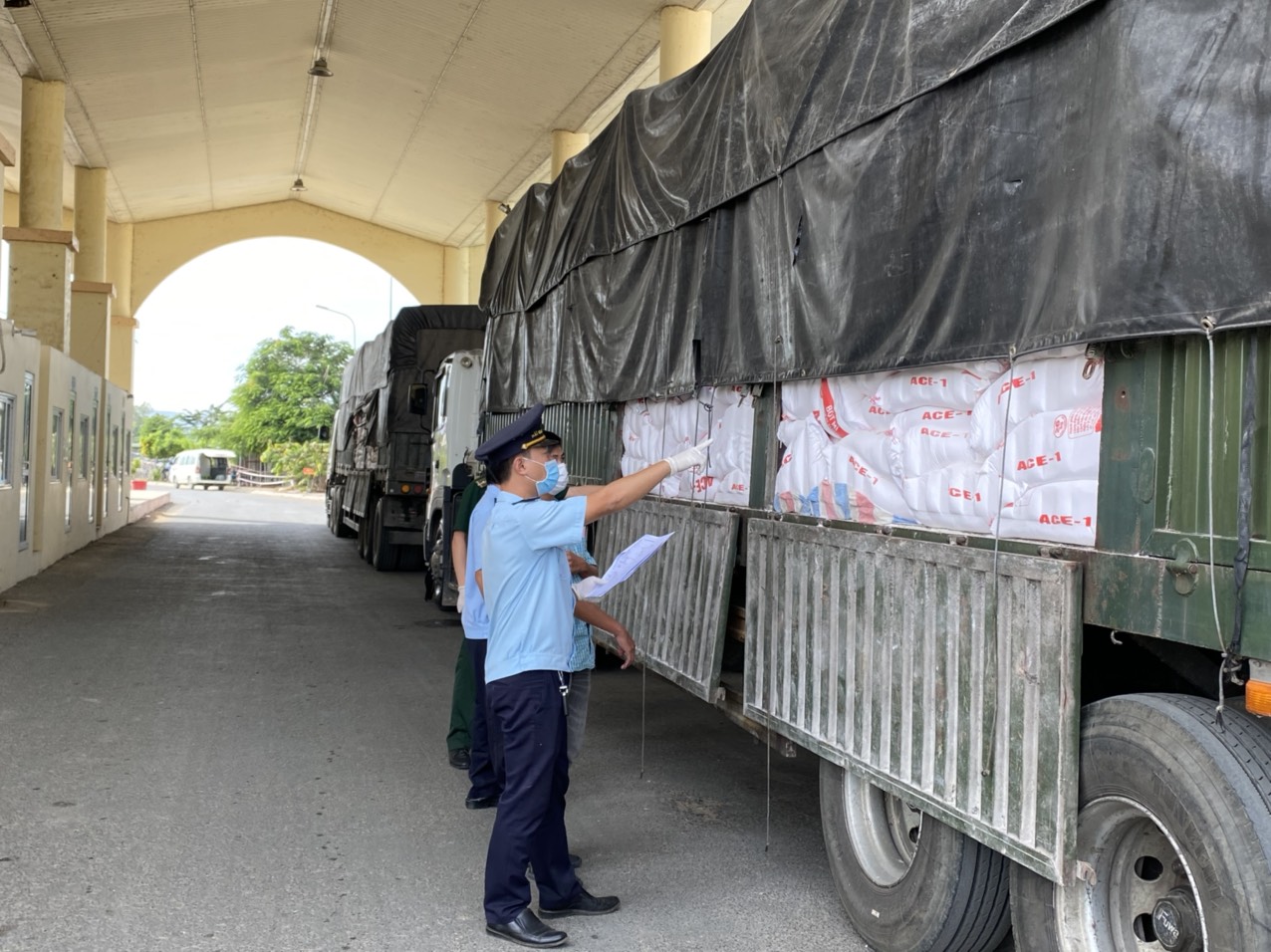 Authorities in southern Vietnam have intensified control along the border with Cambodia after the neighboring country detected its first case of the Omicron coronavirus variant.

Colonel Doan Van An, political commissar of the Border Guard Command of Long An Province, told Tuoi Tre (Youth) newspaper on Wednesday that local border defense officers had been reminded to be more vigilant while on duty.

They were required to patrol more frequently to promptly detect border jumpers, smuggling, and most importantly, to prevent any risk of COVID-19 transmission, An stressed.

Aside from 12 border stations, officers in Long An are operating 36 checkpoints and have formed six patrol units and seven working groups to tighten security along the 133-kilometer border with Cambodia in the province.

In Dong Thap Province, the People’s Committee has directed relevant bodies to beef up the management of its 50-kilometer border with Cambodia.

Officers have been tasked with conducting more patrols, especially at night, according to chairman Pham Thien Nghia.

In An Giang Province, all trails along the borderline have been closed, Colonel Tran Quoc Khanh, deputy commander of the provincial Border Guard Command, said, adding that officers have tightened control of trade activities at two of the province’s international border gates.

Similar measures have been taken in Tay Ninh Province.

The locality requires arrivals at border gates to spend seven days at concentrated quarantine facilities if they have been fully vaccinated against COVID-19.

Officers have been on duty at all border checkpoints and coordinating with relevant authorities to regularly patrol border trails, according to Le Hong Vuong, commander of the provincial Border Guard Command.

Ha Van Phuc, director of the Department of Health in Kien Giang Province, stated that the locality has tightened the inspection of Vietnamese returnees from Cambodia to prevent the risk of Omicron penetration.

However, the local quarantine regulations have been relaxed as people are able to choose to quarantine either at home, hotels, or concentrated facilities, Phuc said.

Cambodia’s health ministry said in a statement on Tuesday that the country had detected its first case of the Omicron variant of the coronavirus in a local woman.

The 23-year-old woman had returned from Ghana via Dubai and Bangkok.

The Omicron variant, first detected in South Africa last month, has now been reported by over 70 countries, according to the World Health Organization.

The variant is probably present in most of the world’s countries and it would be a mistake to dismiss the COVID-19 strain as “mild,” it added.