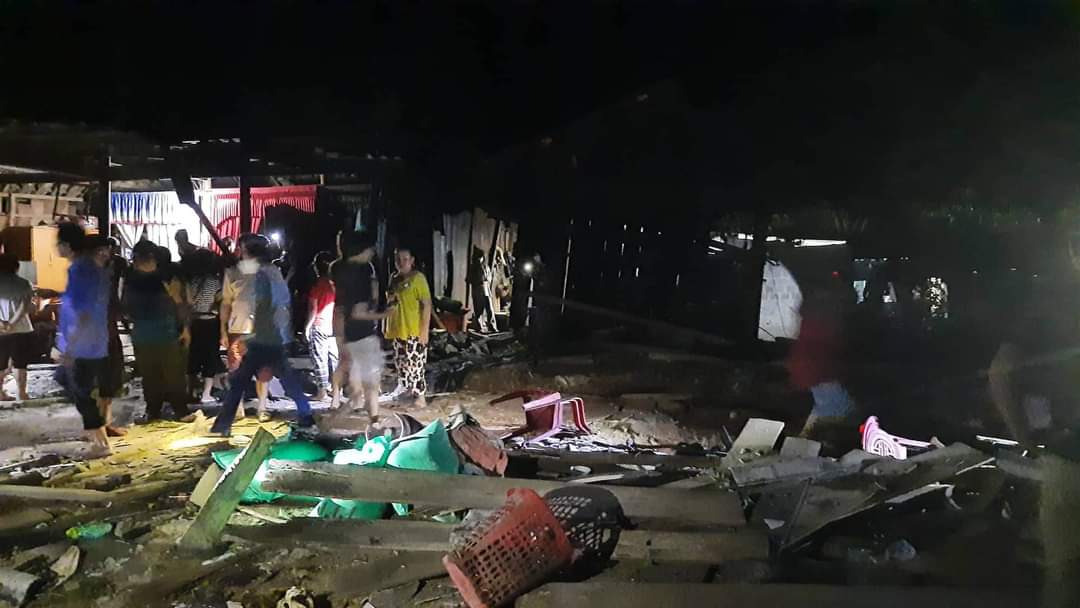 At least three people in a family were killed and another hospitalized after a truck crashed into a house while descending a slope in Quang Binh Province, north-central Vietnam on Saturday.

A truck carrying goods was descending a slope in Bai Dinh Village when it slammed into a house on the side of the road.

A woman and her two children, who were sitting in the yard, were fatally hit by the truck.

A 26-year-old relative of S. was severely injured and is now in a critical condition.

The truck driver was also wounded and has been taken to the hospital.

Police officers have arrived at the scene to investigate the serious accident.

Hundreds of trucks travel through the village on a daily basis.