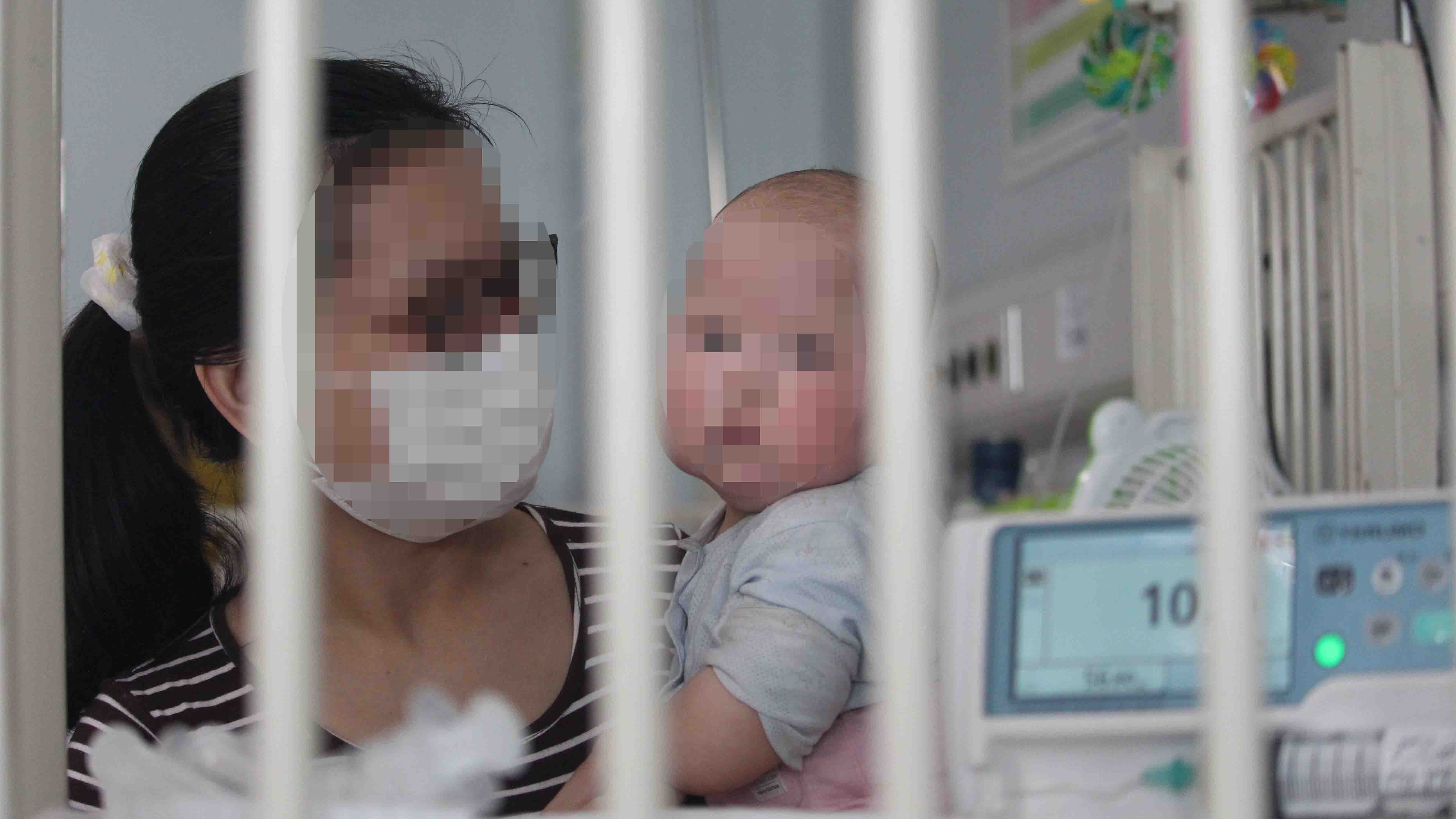 Vietnam’s Ministry of Health has requested that relevant authorities take samples from patients suspected to be infected with acute hepatitis of unknown origin to prevent any outbreaks should the disease appear in the country.

As of May 7, about 278 children aged 0-16 in at least 20 countries had been diagnosed with a mysterious type of acute hepatitis. At least nine of these children have died.

Vietnam has yet to record any case of the mysterious acute hepatitis.

Given the dangers posed by the disease, the health ministry has directed relevant units to closely monitor the situation and take samples from any patients suspected of having contracted the hepatitis in order to detect any outbreaks.

Information from the World Health Organization (WHO) and the European Center for Disease Prevention and Control showed that the adenovirus has been found in many of the patients, but further investigation is needed to determine the exact cause.

The adenovirus is not a new virus, Nguyen Pham Anh Hoa, a senior doctor at the Hanoi-based Vietnam National Children's Hospital, said, adding that the virus was detected in 1953 and has 57 types.

The pathogen can cause eye pain, pneumonia, flu, and diarrhea. It is also one of the causes of respiratory infection in adults and gastrointestinal damage in children.

Tran Minh Dien, director of the Vietnam National Children's Hospital, said that the institution has recorded a few cases of liver damage, but the patients were suffering from multisystem inflammatory syndrome following their COVID-19 infections.

The hospital has not documented any case of adenovirus-related liver injury, Dien continued.

If patients aged 0-16 have symptoms of acute hepatitis, doctors will perform further tests depending on their health condition.

At the National Hospital for Tropical Diseases in Hanoi, doctors have been closely monitoring children with fevers, vomiting, diarrhea, or signs of jaundice and fulminant hepatic failure.

A liver function test is a good measure to check whether or not the patient is suffering liver damage or failure, Nguyen Trung Cap, deputy director of the hospital, said, noting that many medical facilities are capable of performing this test.

If a patient develops jaundice, their condition might have already entered the late stage, Cap added.

An epidemiologist believed that health authorities should not rule out the scenario that the mysterious acute hepatitis will appear in Vietnam at some point.

The country has already documented the hepatitis viruses A, B, C, D, and E, he continued, pointing out that some of these viruses are blood-borne and sexually transmitted, while others are transmitted through the gastrointestinal tract.

If the virus causing the mysterious acute hepatitis is transmitted through the gastrointestinal tract, the transmission rate will be lower.

However, if this virus replicates in the respiratory tract, the risk of a serious outbreak will be higher.

Although many aspects of the disease remain unclear, Vietnam must stay vigilant and up-to-date on the situation in order to take prompt action and prevent an outrbreak, the expert stated.