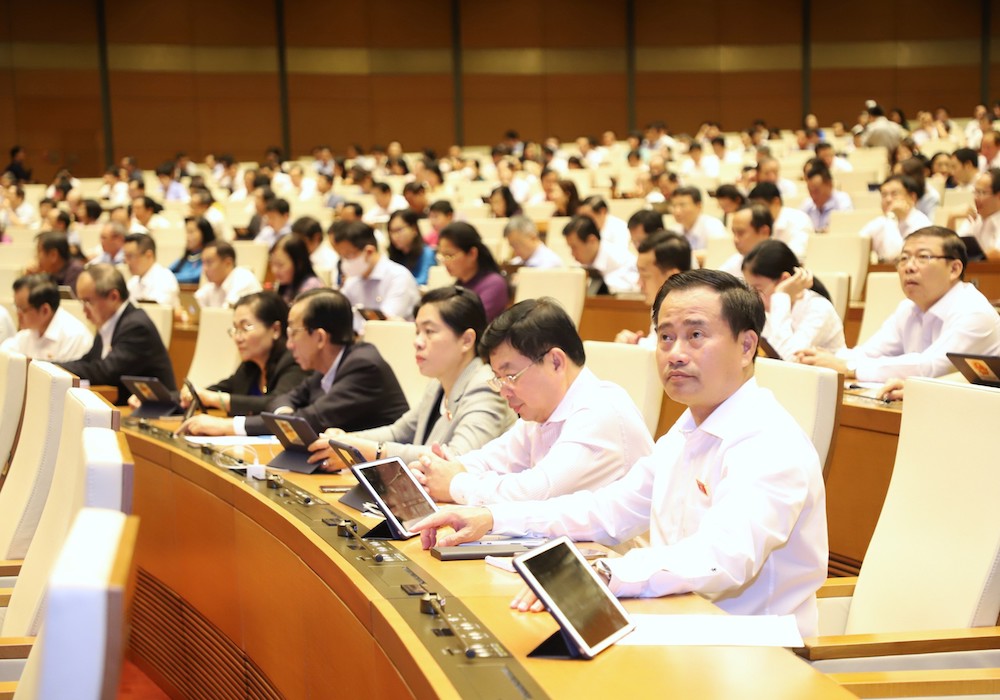 Vietnam’s lawmaking National Assembly on Thursday passed a resolution to invest in three major expressway projects worth a combined VND84 trillion (US$3.6 billion).

The three projects include the first phases of the Chau Doc - Can Tho - Soc Trang Expressway, the Khanh Hoa - Buon Ma Thuot Expressway, and the Bien Hoa - Vung Tau Expressway.

The first phase of the Chau Doc - Can Tho - Soc Trang Expressway, which stretches 188.2 kilometers through An Giang Province, Can Tho City, and Soc Trang Province in the Mekong Delta, is expected to cost nearly VND44.7 trillion ($1.9 billion).

Construction is expected to begin in 2022, with the most important sections being completed by 2025.

The entire project will be put into operation in 2027.

Construction of the 53.7-kilometer expressway will start later this year, and it is expected to be open to traffic in 2026.

The National Assembly also agreed to allow project developers to apply special mechanisms to provide favorable conditions for the implementation of these projects.

Authorities in related localities are responsible for ensuring that site clearance and resettlement are carried out as scheduled. 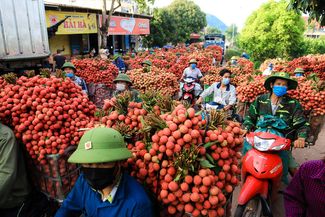