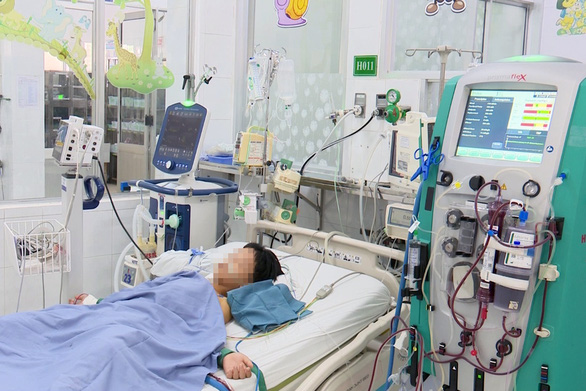 Two of three siblings died from poisoning after they cooked and ate strange things suspected to be toad skin and eggs that they found outside in Quang Tri Province, central Vietnam, earlier this week, the Vietnam News Agency reported.

On Wednesday, local authorities in Quang Tri’s Dakrong District visited and paid condolences to the family of the two victims – eight-year-old N.L. and two-year-old H.D.

L., D., and their sibling went outside on Tuesday afternoon while their parents were away and are suspected to have collected toad skin and eggs.

The children then cooked with the unknown ingredients before L. and D. ate them and started displaying signs of poisoning.

The other sibling did not eat the strange food.

Local people discovered the incident at 5:00 pm the same day and rushed L. and D. to the hospital, but it was too late.