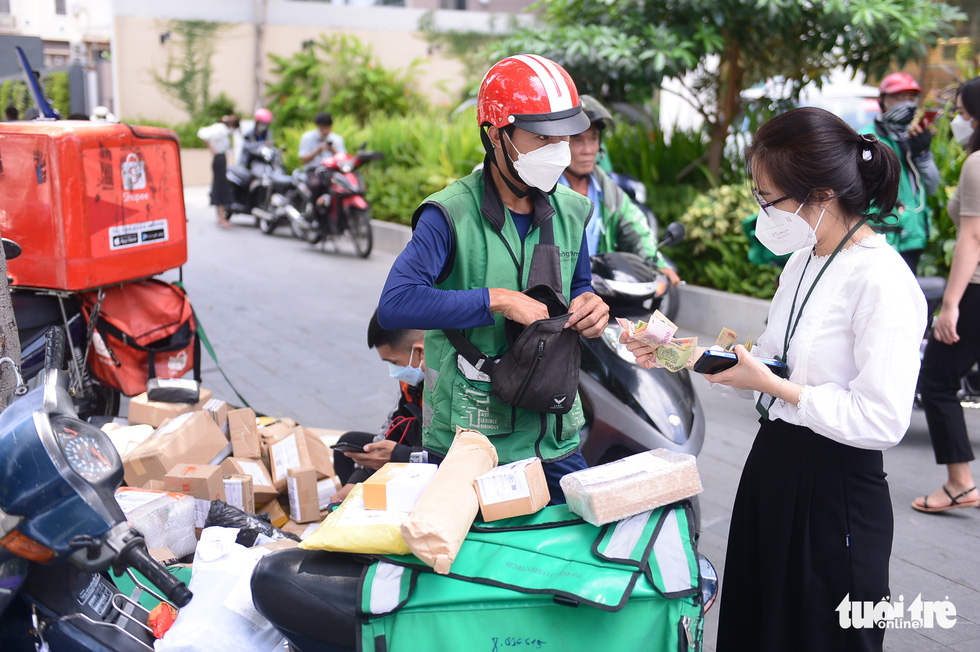 -- UN Secretary General Antonio Guterres is expected to visit Vietnam at an appropriate time this year, the Vietnamese Ministry of Foreign Affairs said on Thursday.

-- Vietnam’s National Assembly Chairman Vuong Dinh Hue hosted receptions for the new ambassadors of Cuba and Russia in Hanoi on Thursday, according to the Vietnam News Agency.

-- Transportation authorities in Nghe An Province, north-central Vietnam have demanded that bus company pay close attention to their operations and services after reports that a bus ignored a limbless man in the province recently.

-- The Ho Chi Minh City Department of Transportation has used 14 types of solvent to remove vandalizing paint on the newly-opened Thu Thiem 2 Bridge but that effort has proved fruitless, departmental deputy director Bui Hoa An said at a meeting on Thursday.

-- The People’s Court of An Giang Province in southern Vietnam sentenced on Thursday four people to death and one to life in prision for trafficking 34kg of drugs from Cambodia.

-- The northern, Central Highlands, and southern parts of Vietnam will have heavy rains from Friday afternoon to Sunday, according to the national weather service.

-- The number of Indian applicants for a Vietnamese visa surged to 6,000 a day from 250 daily in the wake of the COVID-19 pandemic, Pham Sanh Chau, Vietnamese Ambassador to India, said on Thursday. Chau added that many Indians have requested assistance in organizing weddings and conferences in Vietnam.

-- Online shop operators are trying to find ways to avoid tax or shift the liability to end users as Vietnam’s taxman has been beefing up their campaign to collect e-commerce tariffs.

-- “Some airlines have cancelled flights to Taipei and rerouted others using nearby airspace that has been closed to civilian traffic during Chinese military exercises sparked by U.S. House of Representatives Speaker Nancy Pelosi's visit to Taiwan,” Reuters reported.

-- “North Korea on Friday said all of its fever patients have recovered, marking the end of its first wave of the coronavirus pandemic, but challenges linger with economic hardships deepening and an unvaccinated population exposed to future resurgences,” Reuters cited analysts as saying.