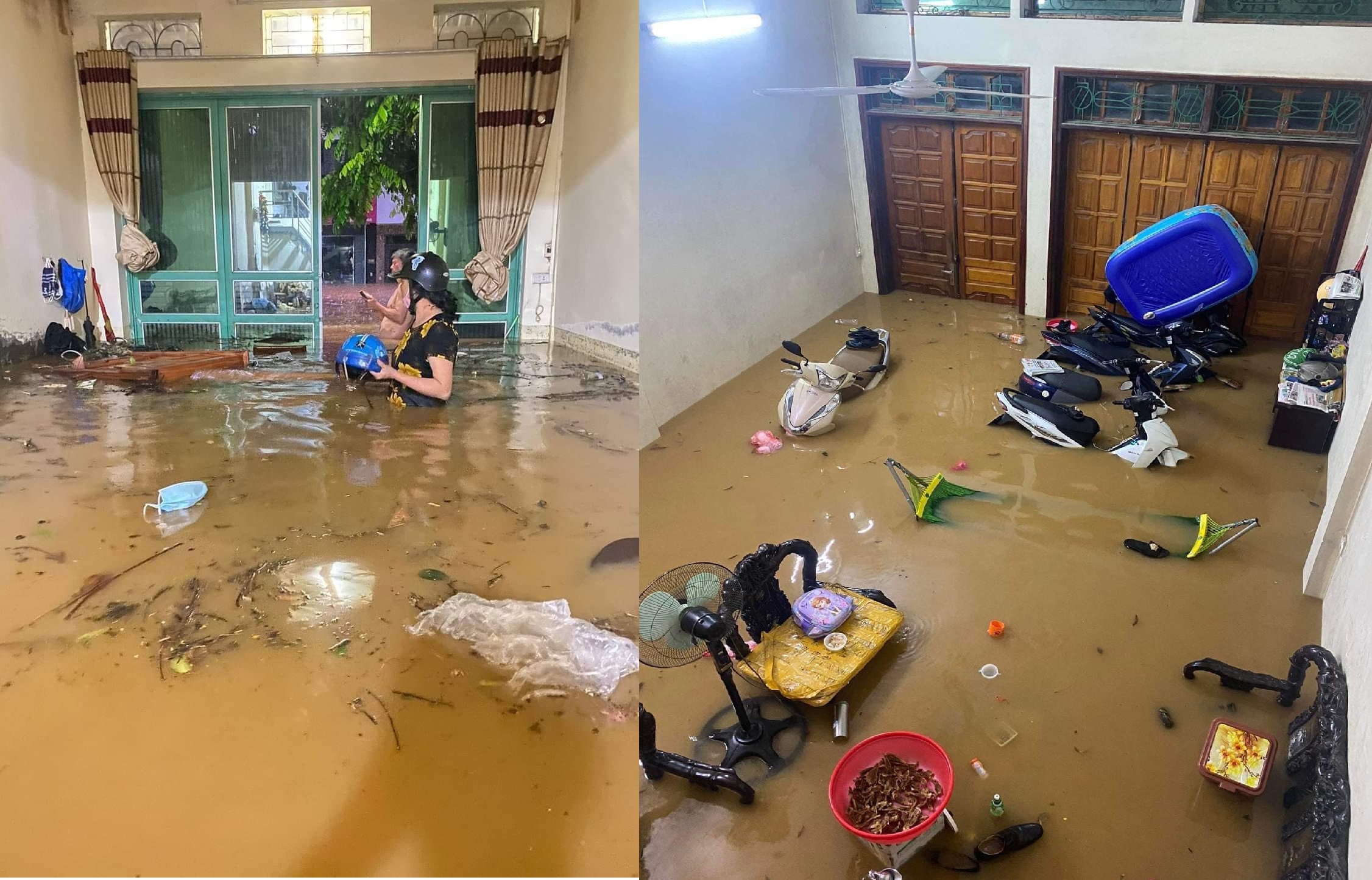 The provincial steering committee for natural disaster prevention and rescue told Tuoi Tre (Youth) newspaper on Friday that local authorities were dealing with the aftermath of the rain and calculating the total damage it had done.

The downpour that lasted for over an hour started battering Lao Cai City, which is the provincial capital, and several districts in Lao Cai Province at around 8:00 pm on Thursday.

Many streets including Tran Phu, Tran Hung Dao, Le Thanh, Nhac Son, An Duong Vuong, and Pho Moi were submerged by rainwater, while numerous cars and motorbikes broke down as well.

Many people reported having their homes, electrical appliances, and motorbikes damaged by the inundation.

The heavy rain also caused landslides in several areas across the province.

The National Center for Hydro-meteorological Forecasting previously reported that torrential rains would lash northern Vietnam from Thursday until the end of this week.