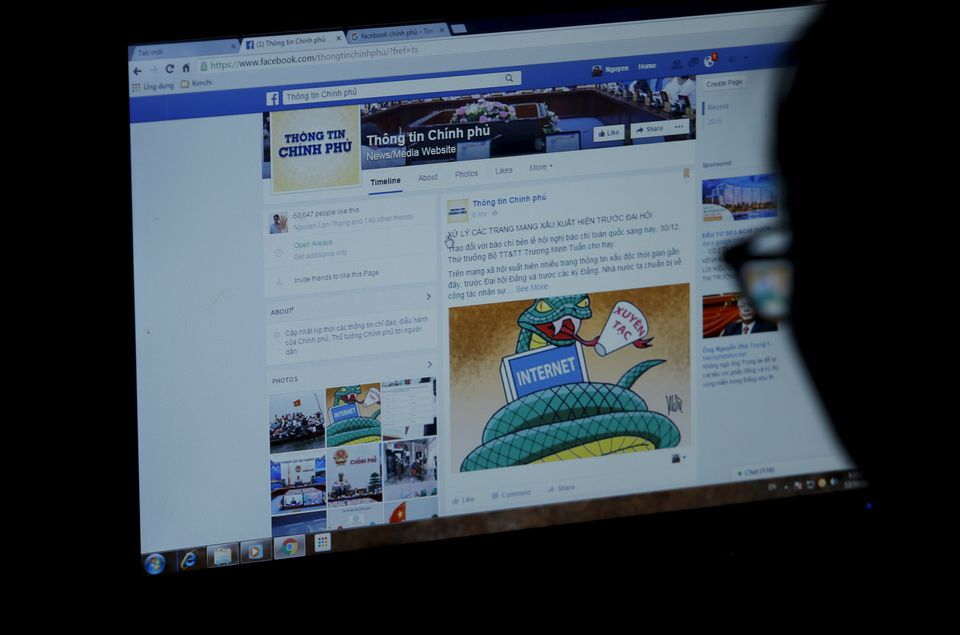 The new rules, issued in a decree on Wednesday, will apply to social media companies like Alphabet Inc.'s Google and Meta's Facebook, and telecommunications operators, and will take effect on October 1.

"Data of all internet users ranging from financial records and biometric data to information on peoples' ethnicity and political views, or any data created by users while surfing the internet must be to stored domestically," the decree stated.

Authorities will have the right to issue data collection requests for purpose of investigation and to ask service providers to remove content if it is deemed to violate the government's guidelines, the decree added.

Foreign firms will have 12 months to set up local data storage and representative offices after receiving instructions from the Minister of Public Security, and will have to store the data onshore for a minimum period of 24 months, according to the decree.

Two tech firms contacted by Reuters, Google and Meta, did not immediately respond to requests for comment.

Vietnam has tightened internet rules over the past few years, culminating in a cybersecurity law that came into effect in 2019 and national guidelines on social media behaviour introduced in June last year.