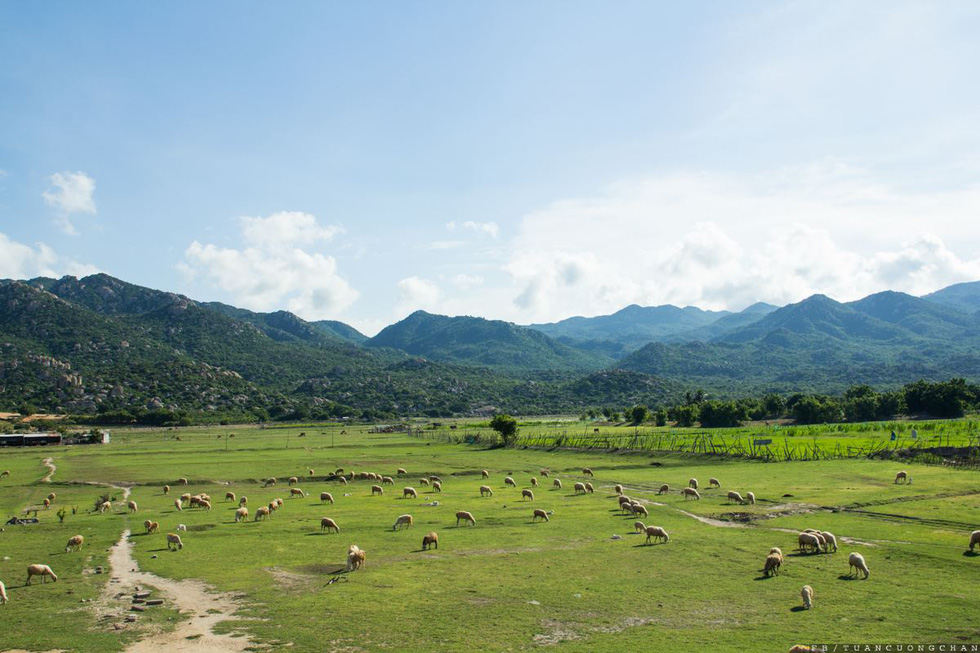 -- During a meeting in Hanoi on Monday with Singaporean Deputy Prime Minister and Coordinating Minister for Economic Policies Heng Swee Keat, Vietnamese Prime Minister Pham Minh Chinh affirmed that Singapore is one of the effective and important partners of Vietnam in the region, especially in economy, trade, investment and education-training.

-- Authorities in Ha Long City, Quang Ninh Province, northern Vietnam said on Monday that they had discovered the corpse of a woman who fell into the sea while riding a jet ski the day before.

-- Police in Da Lat City, Lam Dong Province, located in Vietnam’s Central Highlands, said on Monday that they were investigating a case where a group of students beat and insulted two seventh graders while other students filmed the entire incident on a street last week.

-- One person died and four others have been in medical care due to inhaling poisonous gas while cleaning the cellar on their fishing vessel in south-central Ninh Thuan Province on Monday.

-- The Ministry of Public Security on Monday asked the Vietnam Immigration Department and overseas representative agencies with the function of issuing passports to Vietnamese residents to begin printing the place of birth information in the note section of the new passport starting Thursday.