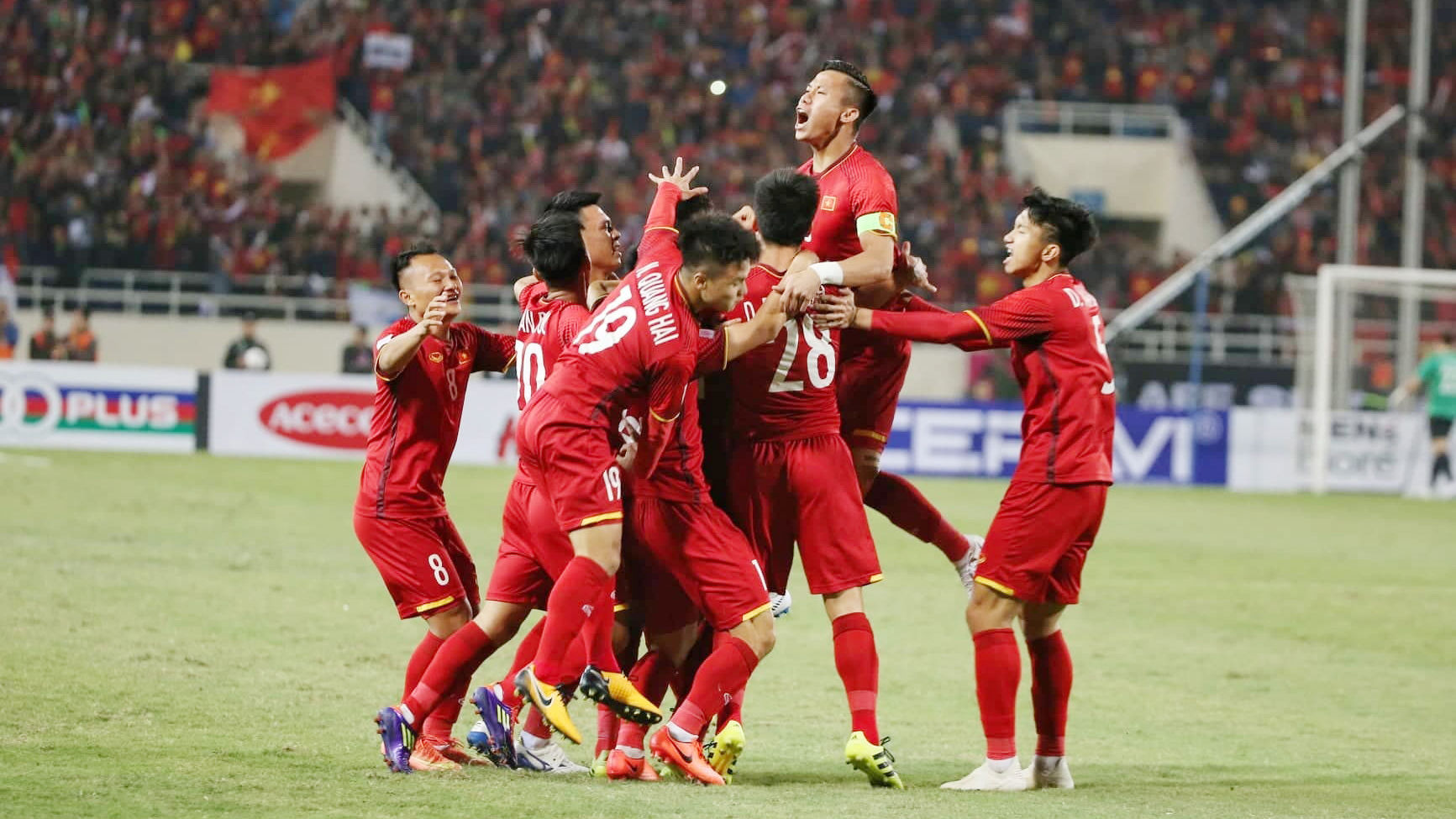 Vietnam -- the 2018 ASEAN Football Federation (AFF) Cup champions -- will play against Malaysia, Indonesia, Cambodia, and Laos in Group B at this year’s edition of the tournament following a draw on Tuesday.

For the first time in the AFF Cup history, the draw took place virtually for safety reasons in light of the COVID-19 situation.

Group A comprises Thailand, Myanmar, the Philippines, Singapore, and the winners of a play-off match between Brunei and Timor Leste, which is scheduled for December 1 this year.

The AFF Championship is a biennial association football competition held by the AFF and contested by the men’s national teams of its member associations, except Australia.

The latest edition of the tournament, the AFF Cup 2020, was originally planned to take place at the end of last year, but it was eventually postponed due to the COVID-19 pandemic.

The teams will compete in a round-robin format, with the leaders and runners-up in each group competing in the semifinals.

The two semifinal winners will play the first-leg final on December 29, 2021 and the second-leg final on January 1, 2022.

The teams that lose in the semifinals will be tied on third places.

The reigning champions, Vietnam, who claimed a 3-2 aggregate triumph over Malaysia in the 2018 AFF Cup final will begin their campaign to defend the title with a match against Laos on December 6.