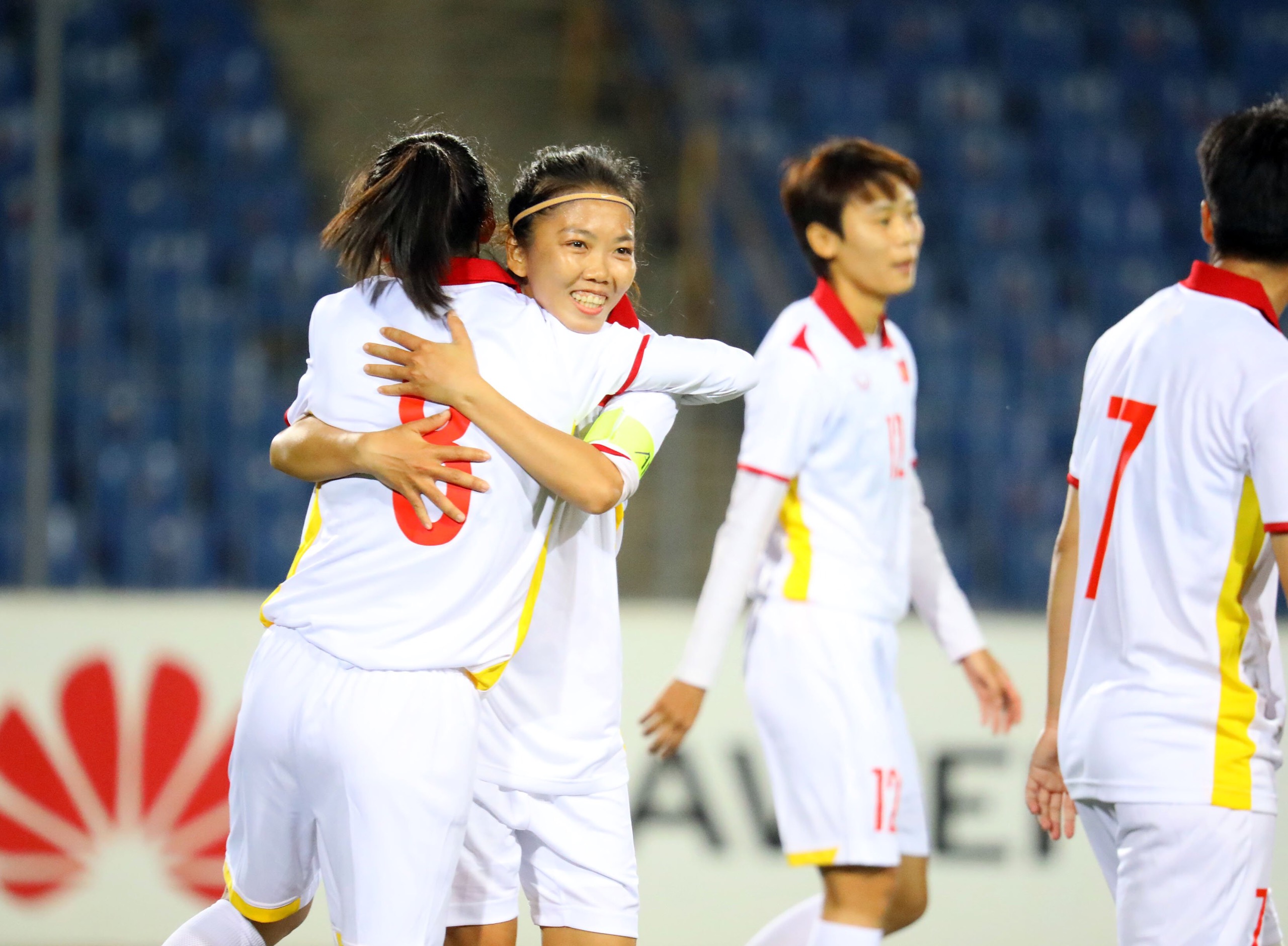 Vietnam showcased a blistering start to their AFC Women’s Asian Cup India 2022 Qualifiers campaign with a record 16-0 win over the Maldives on Thursday evening.

Ranked 112 places higher than their opponents, who are 144th in the FIFA rankings, Vietnam scored three goals in the first 16 minutes before making it to 5-0 at half-time.

The Golden Stars piled on 11 more after the interval to record their highest-ever score at senior international level, according to the Asian Football Confederation (AFC).

Vietnam’s Pham Hai Yen scored six times in a dazzling individual display, while a total eight of her teammates etched their names on the scoresheet, in addition to the own goal registered by Maldivian defender Hawwa Haneefa.

The victory puts Vietnam at an advantage before their match against Group B hosts Tajikistan next Wednesday, with a win awarding the Southeast Asian side a ticket to the India 2022 competition.

The AFC Women’s Asian Cup India 2022, set to take place from January 20 to February 6, will be the 20th edition of the quadrennial international football tournament in Asia competed by the women’s national teams in the AFC.

The ongoing qualifying round sees 28 teams in eight groups, in which there are three groups of four and five groups of three, contesting for eight top spots at the main event.

Vietnam's Group B originally included Afghanistan, but the Central Asian team withdrew on September 16, according to the AFC.

2018 champions Japan, runners-up Australia, third-placed China, and the hosts of this year’s edition India have all directly qualified for the championship.

The AFC Women’s Asian Cup India 2022 will also serve as the final stage of Asian qualification for the 2023 FIFA Women’s World Cup, with the top five teams advancing directly while two more teams will book places in the inter-confederation play-offs.