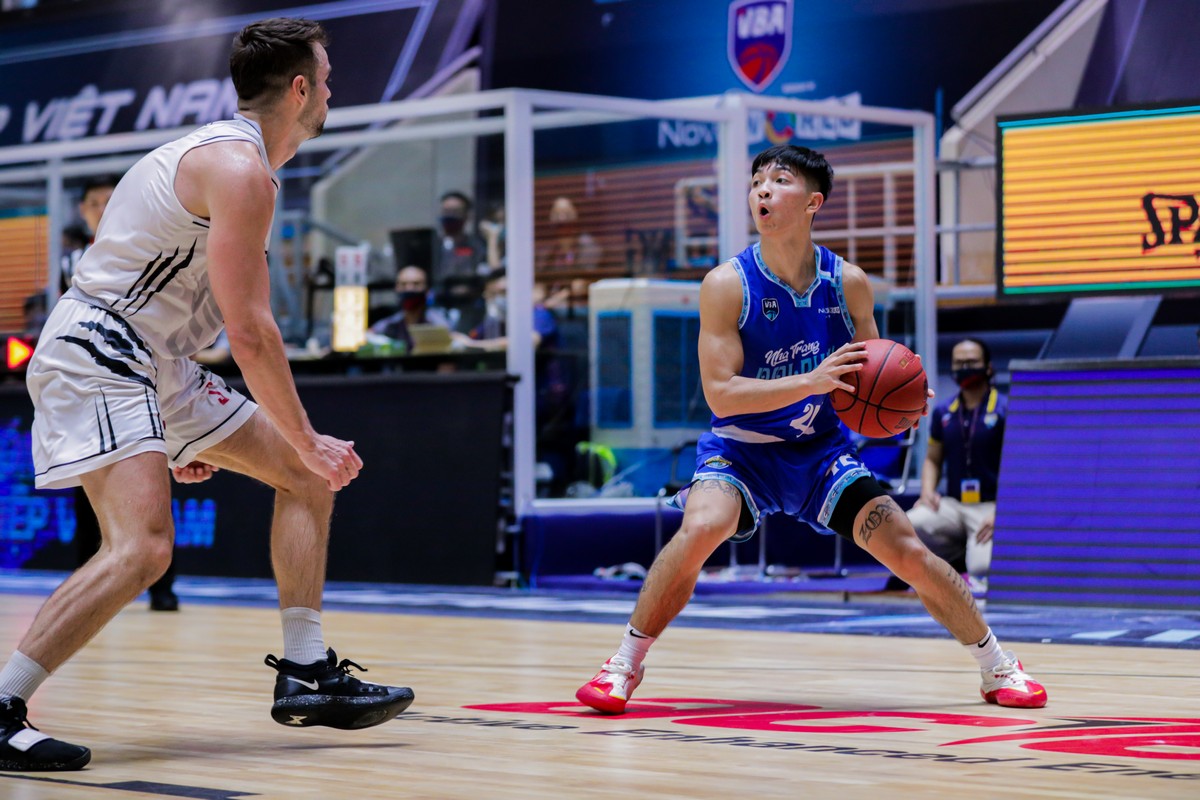 Nha Trang Dolphins has had a disappointing performance at the VBA Premier Bubble Games - Brought to you by NovaWorld Phan Thiet, with the team’s no-win season attributed to the inconsistent performance from the team’s key players.

In the season opener, Nha Trang Dolphins’ Tommy Huynh had an underwhelming performance with only six points, sinking a mere three out of 39 shots.

Huynh continued to disappoint in the following games despite consistently making it into the starting line-up.

He was rarely able to move the ball beyond the opposing team’s three-point line and had minimal assists.

It was not long before the 19-year-old eventually lost his spot on the starting line-up.

He did not even make it on to the roster in Dolphins’ decisive game against Hanoi Buffaloes.

Hoang, who was named the best Vietnamese player in the VBA 2018, was expected to take on a key role for Nha Trang Dolphins and lead the team’s roster of young, inexperienced players.

The 32-year-old, however, only appeared in the last two games of the season and failed to score any points.

In Game 38, the final game of the season, Hoang played just ten minutes before being subbed out by coach Robert Newson.

Dat was able to score more than 20 points in several games and appeared to be on a par with many of the league’s foreign players.

Meanwhile, Quang's accuracy was a major boost to the team’s performance.

Although the Dolphins did not win a single game, Dat and Quang's strong showings did give opponents a difficult time.

In a previous game between Danang Dragons and Nha Trang Dolphins, coach Phan Thanh Canh of the Dragons had to change his mind shortly after swapping out his key players because the team simply could not defend against Dat and Quang.

Game 38, a battle between Thang Long Warriors and Nha Trang Dolphins, was the last game of the VBA Premier Bubble Games - Brought to you by NovaWorld Phan Thiet.

Despite being the underdog, the Dolphins had a good start with their offensive tactics, which helped them lead the game in the first half of play.

However, Thang Long Warriors managed to turn the tables in the second half and win the game 80-71.