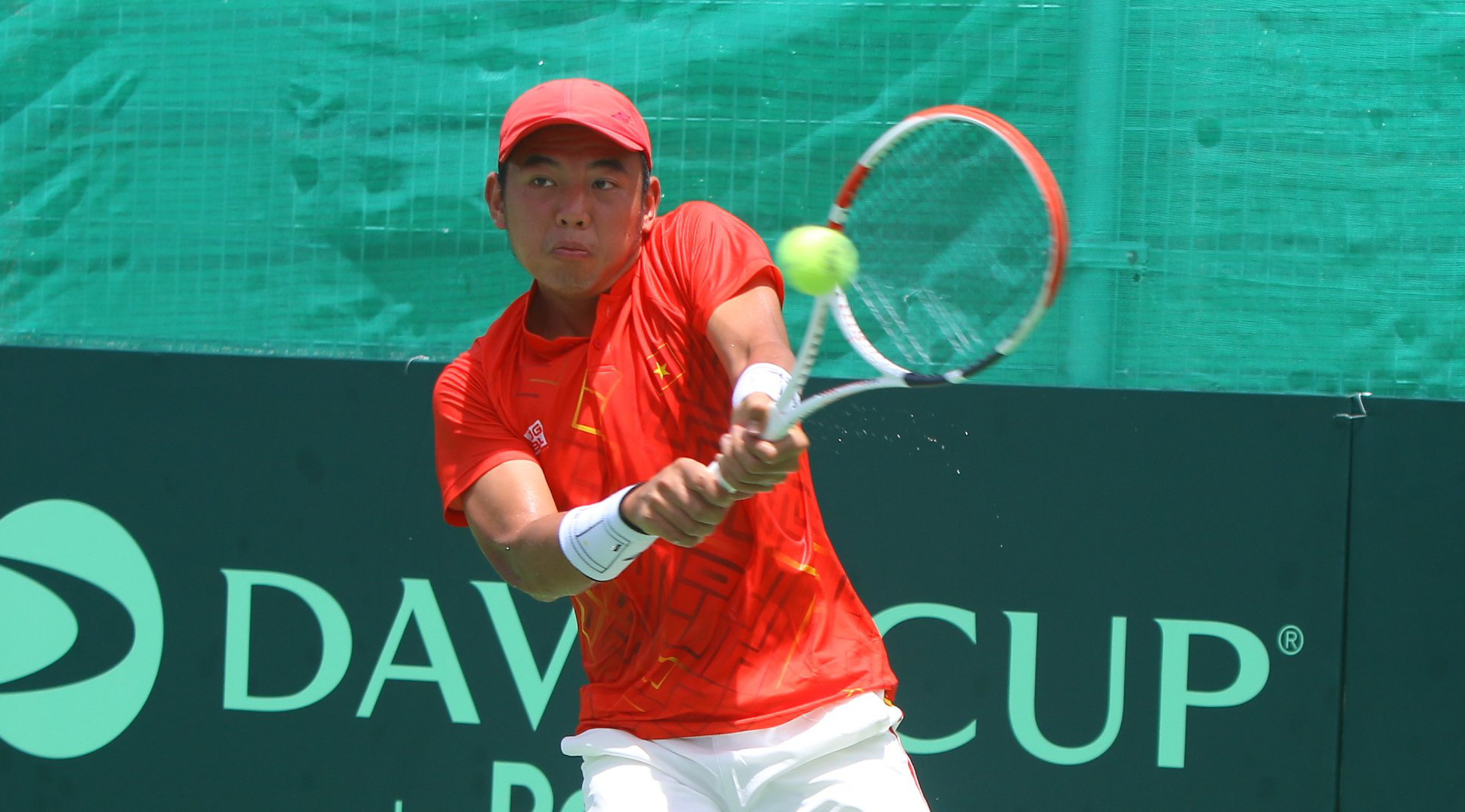 Vietnam’s Ly Hoang Nam jumped up 18 places to reach No. 272 in the latest Association of Tennis Professionals (ATP) world rankings released on Monday.

The rise is attributed to Nam’s great performances at the Bangkok Open 3 in Thailand, where he made it to the quarterfinals of men’s singles in the past week.

Nam earned a total of nine points during the tourney and ascended to No. 272 from No. 290, a position he just obtained late last month.

This is the highest ranking the Vietnamese star player has achieved in his career so far and also a historical milestone for Vietnamese tennis.

The 25-year-old is expected to shoot up the ATP rankings upon his return to Vietnam to compete in professional tournaments later this month.