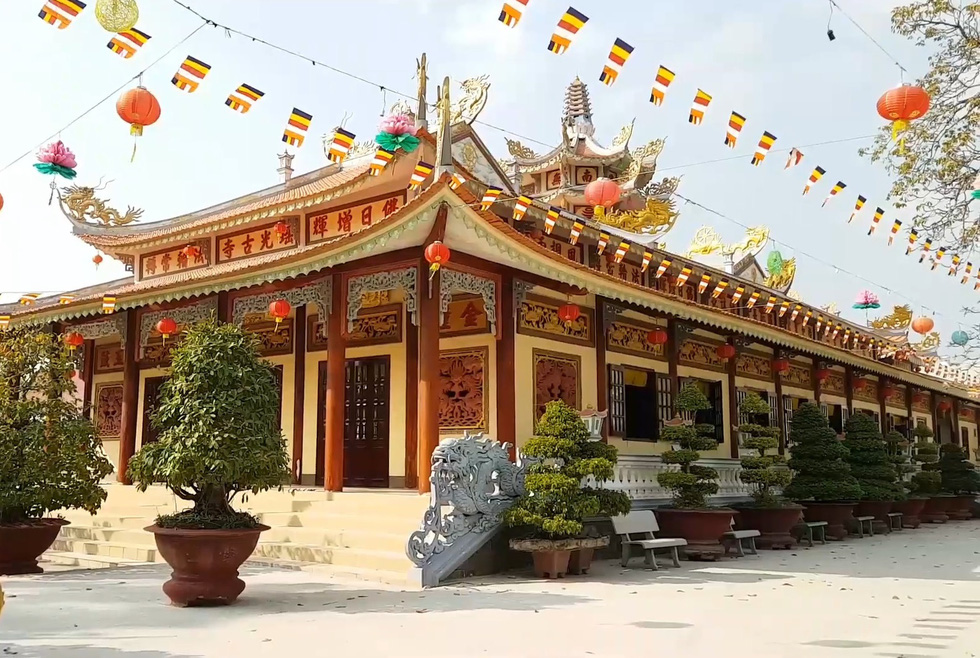 A young Vietnamese director has introduced more than 130 temples and pagodas in the country’s southern region via a YouTube series which he spent nearly two years filming. And he has no intention of stopping there.

Pil Nguyen, who lives Ho Chi Minh City, takes advantage of his business trips to find and film temples with unique architecture to feature in his videos.

Some of the temples and pagodas in Pil Nguyen’s series are either historical relics, associated with historical figures, or even recognized with a Guinness record.

“I film instead of photographing the temples as I feel healthy energy from them that helps balance life. I think people also need this energy so I spent more time in the post-production stage to give the public a complete introduction to these places,” Nguyen said.

“Moreover, I want to give the spotlight to the unique architectural features and cultural significance of these temples,” he added.

In addition, Pil Nguyen also introduces temples where religious members bring up orphaned children and give free medicine to people in need.

The young director has so far filmed more than 200 temples and pagodas in Ho Chi Minh City and several southern provinces, including An Giang, Ben Tre, Long An, Dong Nai, Tien Giang, and Binh Duong.

Among them, 133 temples have been featured in videos uploaded to his YouTube series ‘Chua Viet Nam’ (Vietnamese temples).

Pil Nguyen is in the post-production stage of the videos of the remaining temples he has filmed and plans to continue filming more temples and pagodas in the southeastern and Mekong Delta provinces.

“In the near future, I will invest in drones to give the audience more angles of the temples,” Nguyen said

Nguyen’s ambition is to introduce up to 1,000 temples and pagodas in his ‘Chua Viet Nam’ series.

Nguyen released his first web drama in March this year as part of a project designed to create web drama products and video clips that are both entertaining and educational.

Below are some photos of temples and pagodas featured in Pil Nguyen’s YouTube series: