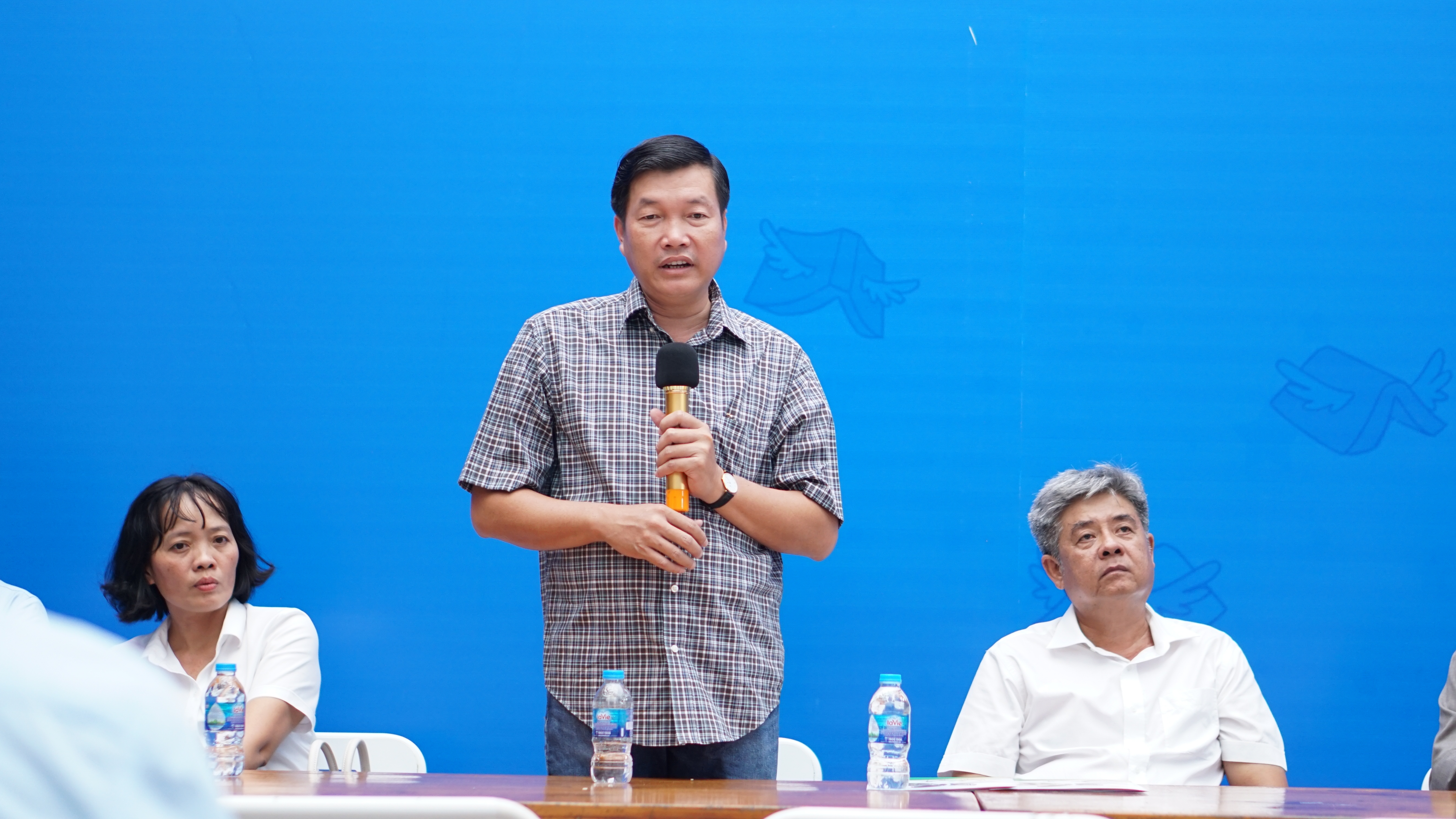 A project to establish the first-ever book street in Vietnam’s Mekong Delta region and the fifth of its kind across the country in Cao Lanh City of Dong Thap Province was announced on Friday.

The Cao Lanh City book street will be built on the premises of Van Mieu Park, which covers an area of ​​about 10 hectares, next to Khong Tu (​​Confucius) Lake, according to Truong Quang Hoa - deputy general director of Saigon Central Sea Star JSC.

The new book street will be lined with 19 stalls along both sides of the main road of the park, including six book stalls, two old book stores, eight souvenir stalls, one exhibition area, one coffee shop, and one administration office.

The exhibition area will be dedicated to displaying works and products typical of the Mekong Delta culture.

Work on the Cao Lanh City book street is expected to start later this month.

The book street is slated to be inaugurated on November 20 this year on the occasion of the 40th Vietnamese Teachers’ Day, becoming the first book street in the Mekong Delta region and the fifth in the country.

The one in Thua Thien-Hue Province, however, was closed in 2019 for selling pirated books.

The number of visitors to the park even surges to some 500,000 during public holidays like Lunar New Year.

In addition, the book street’s location is convenient for university students and officer workers.

The announcement of the project came after Cao Lanh City, the capital city of Dong Thap Province, was officially added to the UNESCO Global Network of Learning Cities along with 76 cities from 43 other countries on September 2.

In 2020, Sa Dec City in the same province also joined the network.

“Cao Lanh is one of the cities in the Mekong Delta region that has paid attention to developing a reading culture and enhancing people’s knowledge and personality through books,” said Le Hoang, vice-president of the Vietnam Publishing Association, as he hailed the book street project.