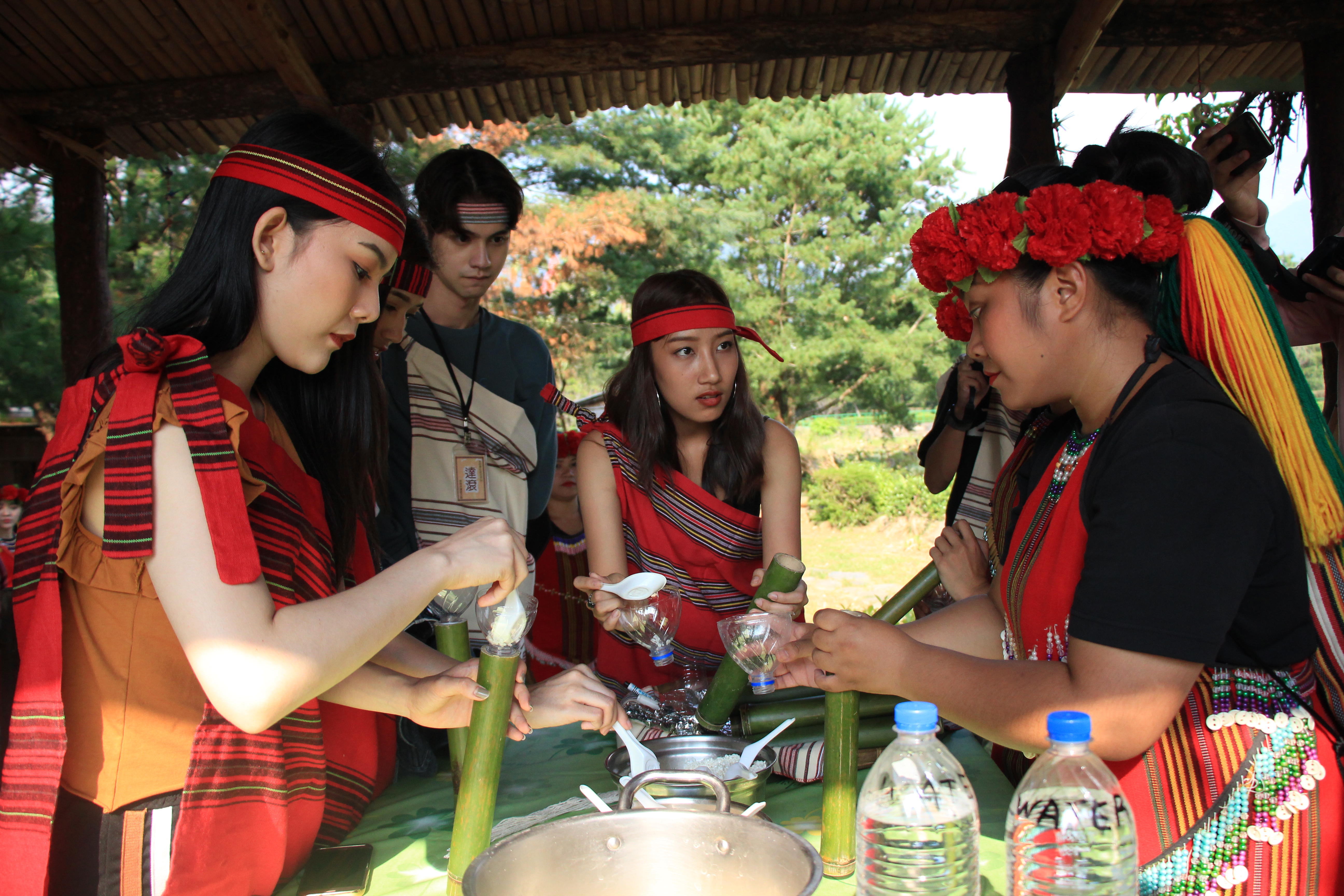 Taiwan is going full steam ahead with its efforts to lure more Vietnamese tourists.

Tony Wu, director of Taiwan Tourism Bureau Kuala Lumpur Office, said that with 40 tourism companies attending, this year’s event saw a sharp increase in the number of Taiwanese enterprises participating in the expo.

The Taiwanese government is also piloting a program involving the partial sponsorship of tours from Vietnam to Taiwan organized by Taiwanese enterpisese in Vietnam for their Vietnamese employees.

A visa-free program for Vietnamese tourists is also among the Taiwan tourism sector’s biggest goals, as director general of the Taipei Economic and Cultural Office in Ho Chi Minh City David Kuang-Chung Liang affirmed at a meeting with the local press at ITE HCMC 2017.

According to Tony Wu, by the end of this year, Vietnam and Taiwan are expected to reach a mutual milestone of more than one million of tourists visiting both places, including more than 600,000 Taiwanese tourists traveling to Vietnam and over 400,000 Vietnamese visitors to the territory.

With all of Taiwan’s efforts, Wu believes that over the next two years Taiwanese visitors to Vietnam will rise to one million annually.

For its part, the Dancewoods Resort in Yilan County also provides special discounts for Vietnamese tourists, according to sales and marketing director Joyce Chang, including offering buy-one-get-one-free tickets to Vietnamese visitors to the resort theme park until the end of this year at a price of NT$300 (US$10).

One of many things Vietnamese tourists can relate to on visits to Taiwan is aboriginal tourism.

For decades, Taiwan has developed its aboriginal cultural tourism to the point that it has become an attraction for visitors from all over the world.

According to Wu, preserving culture is also a priority for the government and so far their efforts have been successful.

“For that reason, we are confident in introducing our culture to tourists from other countries who would like to learn about Taiwanese culture,” he proudly said.

One of the most famous spots in the field of aboriginal tourism in Taiwan is the Formosan Aboriginal Culture Village in Yuchi Township, Nantou County.

Covering an area of 62ha, the village is advertised as the biggest aboriginal theme park in Taiwan, offering a glimpse into the history of 16 local aboriginal groups.

Near the renowned Sun Moon Lake, the Formosan Aboriginal Culture Village is also suggested by the Taipei Economic and Cultural Office in Vietnam as one of the most popular tourist destinations in Taiwan.

Another attraction known for aboriginal tourism is Atayal Resort, located between the Guoxing and Renai townships in Nantou.

Kao Ai-De, a member of the Atayal aboriginal group, founded the resort in the hope of preserving Atayal culture.

Construction on the resort began in 1987 and five years later, Atayal Resort opened for normal operations.

Besides accommodations and amusements, the resort’s focus is on recreating the life of the Atayal people through activities in which tourists can participate, such as hunting, firework salutation, trap setting, fortune ball picking, and bride carrying.

Lee Chi Tien, director of Atayal Resort, says that in addition to preserving and introducing Atayal culture, the business also hopes to create more jobs to improve the lives of the Atayal people living in the area.